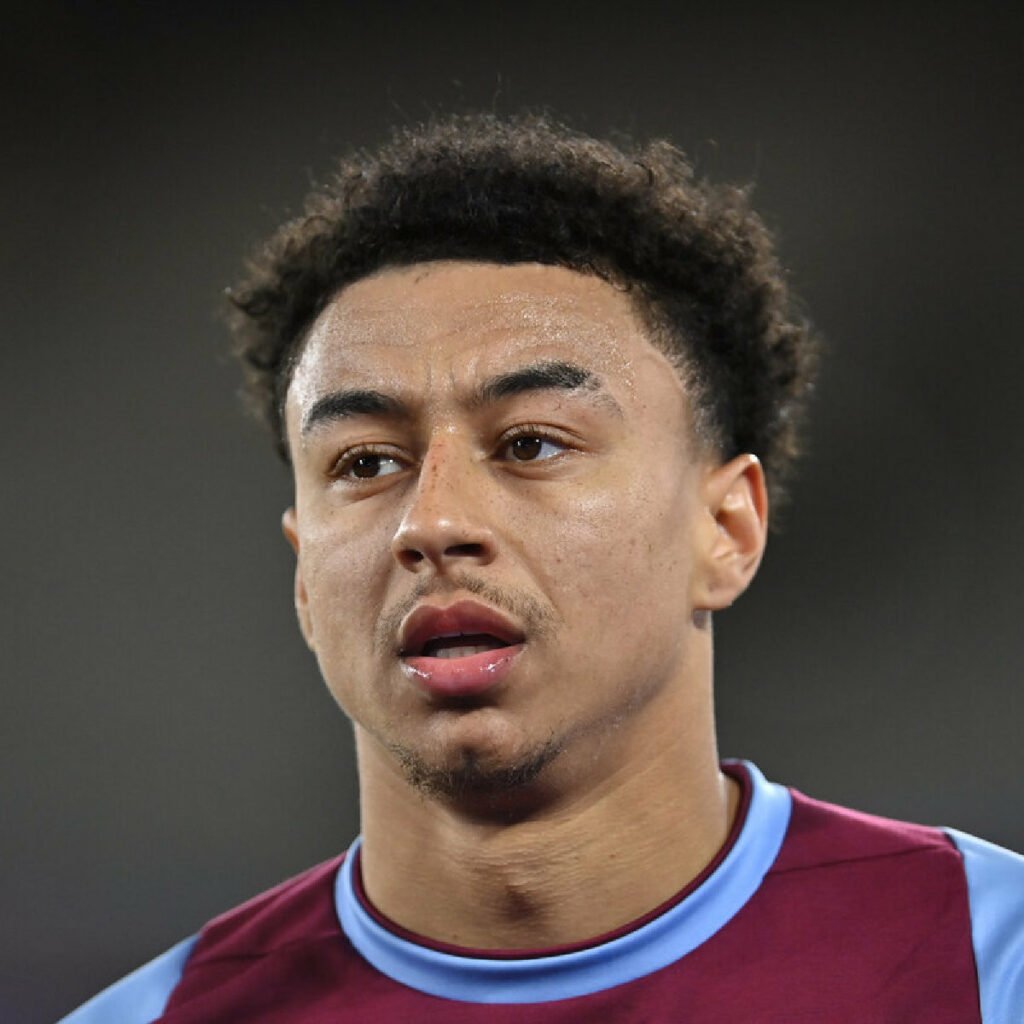 Nobody inside West Ham “has a clue” what is happening on the Jesse Lingard situation.

For months a possible return has been mooted after his loan spell at the London Stadium but despite manager David Moyes being a big fan he is no closer to tempting him back to the club.

Directed by his father/agent Roy the 29 year old  chose to stay at Old Trafford under now sacked manager Ole Gunnar Solskjaer but failed to get the minutes he’d been hoping for.

Now it seems as though he is trying to make up his mind whether to leave in January, see how new boss Ralf Rangnick uses  (or doesn’t) him, or wait until he is out of contract in the summer.

In the meantime despite making an interest clear through agents, the Hammers admit they have no idea which way the situation is going to go.

A member of the backroom team told us: “It’s well known the manager likes the player but being totally honest nobody has a clue what he will do and that’s the truth.”