Lingard price drop on the cards 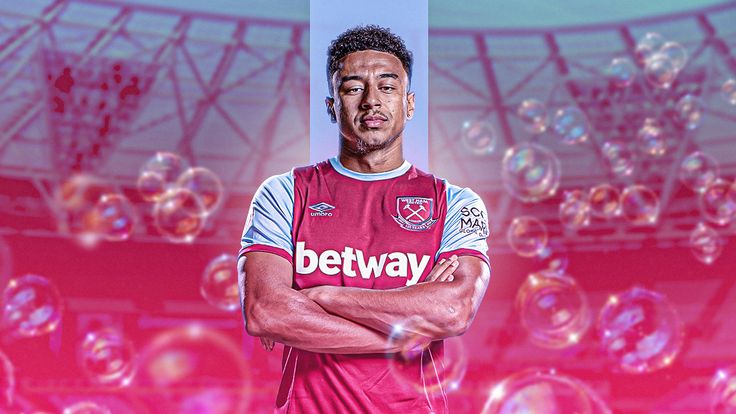 It’s not gone unnoticed that Jesse Lingard’s form has failed to reach the heights of his early performances over recent weeks.

Those stunning early displays led to him to being named Player of the Month and earned him a recall to the England team.

But as the team’s form has slipped the Manchester United loanee has not been the effective force in those early games when he notched nine goals.

There may be a number of reasons for that and whilst in itself of course it’s  a great pity,  all honeymoon periods in every walk of life come to an end.

And in this case it may allow some realism to enter the debate about how much he is worth with the noises coming out of Old Trafford that they are ready to sell the 28 year old.

Over recent weeks anything between £20-£40 million has been reported but the reality probably is closer to £15 million.

David Moyes wants the deal done early in the summer so interesting times ahead.

7 comments on “Lingard price drop on the cards”