Lingard report way off the money 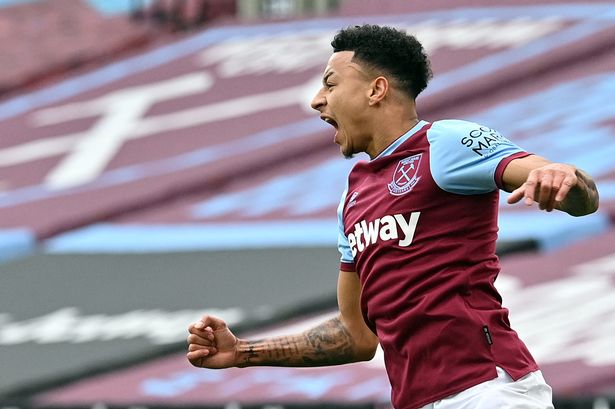 A report by the Daily Mail which suggests that West Ham could miss out on signing Jesse Lingard from Manchester United this summer as the Hammers are struggling to commit to his £100,000 salary demands adding he may now return to Old Trafford for the final year of his contract is way off the money!

The Hammers are already paying his current salary of around £113,000 per week with the loan deal costing £2.5m in wages and a £1.5m loan fee.

Lingard’s salary is within the higher end of  the current salary structure at West Ham and will not be a problem.

Although West Ham lost £65m last season, the losses are some what distorted by a number of games being after their year end in May and a large proportion of  the broadcast revenue will be added to this season’s accounts but next year look a lot better.

The story by the tabloid just doesn’t stand up to scrutiny and should be discounted on the grounds we can’t afford his wages.

3 comments on “Lingard report way off the money”