Posted by Sean Whetstone on August 4, 2021 in News, Whispers 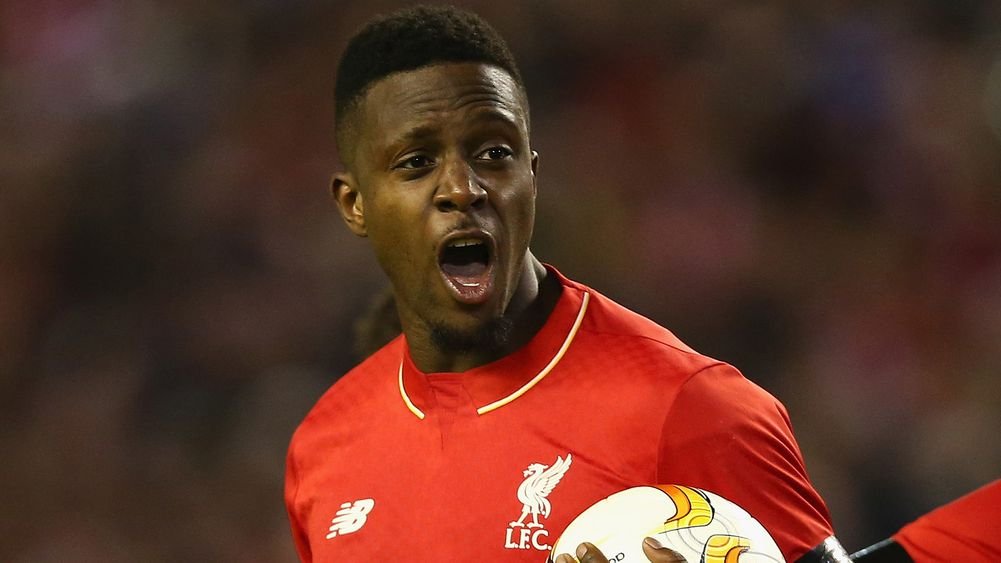 Liverpool may drop their £20m asking price for Divock Origi by £5m. The Reds are said to be desperate to flog the misfiring Belgian this summer after scoring just one goal in 17 appearances last season, with only nine appearances in the Premier League.
The 26-year-old enjoyed his role as a super-sub for Klopp during the 2018-19 season, scoring a crucial winner in the Merseyside derby and bagging a double against Barcelona in the Champions League.

The striker has struggled to make an impression since then and has fallen down the pecking order behind Sadio Mane, Roberto Firmino, Mohamed Salah and Diogo Jota. There has been interest in Origi from West Ham, Wolves and Napoli

Some interested parties have found his price tag somewhat steep, however, a straight transfer for £15m or a loan deal with an option remains a possibility.

David Moyes is desperate to sign a striker with just eleven days before the start of the Premier League season.

2 comments on “Liverpool could drop price for striker sale”