Liverpool in U-turn and apology to fans 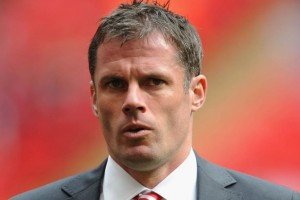 Liverpool have reversed their decision to place some non-playing staff on temporary leave and apologised to fans.

The BBC reports that on Saturday, the club said they were going to apply to the government’s taxpayer-funded job retention scheme, sparking a fierce backlash.

They reveal that in a letter to their fans, chief executive Peter Moore said: “We believe we came to the wrong conclusion last week and are truly sorry for that.”

He added that the Reds have “opted to find alternative means” to pay staff.

Liverpool had become the fifth Premier League team to furlough non-playing staff with the season suspended indefinitely because of the coronavirus pandemic.

Staff affected were to receive 80% of their salary through the scheme and the club would make up the difference, despite making a profit of more than £40m last year.

The decision was criticised by former Liverpool players Jamie Carragher and Stan Collymore.