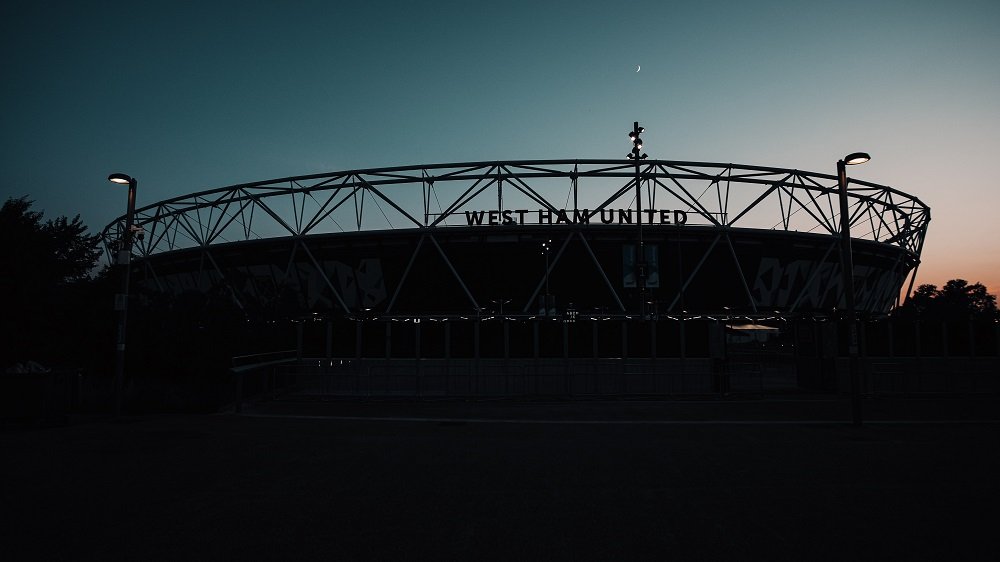 The London Legacy Development Corporation (LLDC) is providing yet more funding again to E20 Stadium LLP for its operational and capital requirements in the year by way of equity funding, amounting to another £22m.

LLDC values its investments in subsidiaries of E20 Stadium LLP, which owns the stadium and its subsidiary London Stadium 185 which operates the stadium as, a nil value due to what it calls onerous contracts including West Ham United and UK Athletics.

The public body is ultimately funded by the London taxpayers and money is thown at it  year after year simply to keep the stadium solvent.

The total capital spend and operational losses are likely to pass one billion pounds at some point as losses continue to mount for the LLDC.

Put simply the running costs outweigh the revenue generated by a large amount.

A report by the London Assembly Budget and Performance Committee earlier this year warned there was an “increasing risk” that the LLDC will be unable to repay all of its anticipated £520m of borrowing, with no planned date when this will change.