Posted by Sean Whetstone on September 10, 2018 in News, Whispers 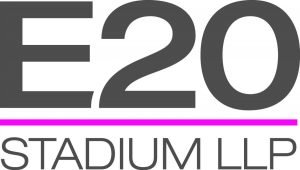 E20 Stadium LLP have spent another £1.8m from the taxpayer on legal costs in the last ten months relating to the London Stadium

CanbH can exclusively revealed that various ligation involving the stadium owners can be broken down as follows:

The fresh freedom of information request received today reveals that the stadium owners spent £361,227 of legal costs involving the West Ham ‘Expert determination’ and £1,694,853 on the ongoing legal dispute involving the Stadium capacity case which is scheduled for court in October or November.

The total spend on external legal services relating to the former Olympic Stadium since 2013 has now reached £5,957,971 and with more litigation outstanding this will soon pass the six million pound mark which is ultimately funded by the Taxpayer.