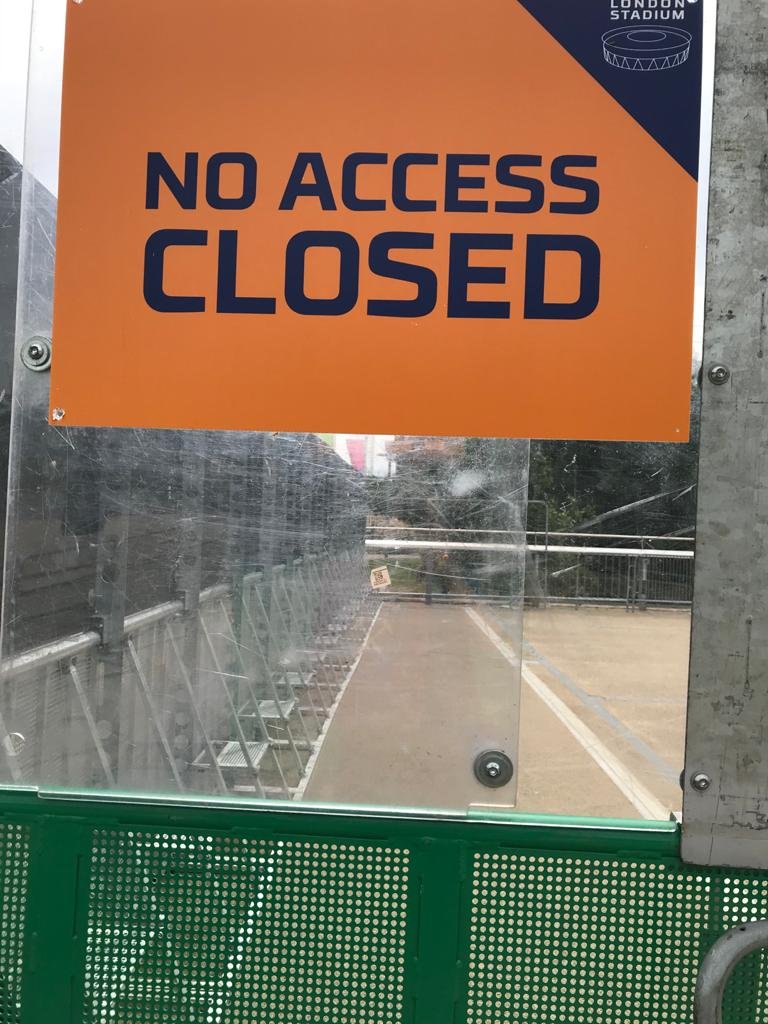 Officials are said to be drawing up plans which will open up major sports events to the public.

The Telegraph  say there is a “huge push to get stadiums and sports open,”

Options being considered to include posting lateral flow tests to fans at home ahead of big events and using asymptomatic testing sites.

Rapid on-site testing and temperature checks are also getting a look in.

The Premier League is desperate to find ways to get supporters back into stadia as top-flight clubs continue to lose tens of millions in ticket revenue.

The Hammers staged one game with Supporters in December last year with 2,000 supporters chosen by ballot.

The last full capacity game at the London Stadium was almost a year ago on 29th February 2020 when 59,962 for the official attendance against Southampton which ended in a 3-1 win for the Hammers.