“No confidence…laziness…no desire” – the fans speak out

So another defeat and one that is particularly tough to swallow against a team who we all thought would come to park the buss.

Instead they scored half as many goals as they have managed al season against a defence looking as inept as it gets at this level.

Here’s how a random selection of ClaretandHugh followers saw it! 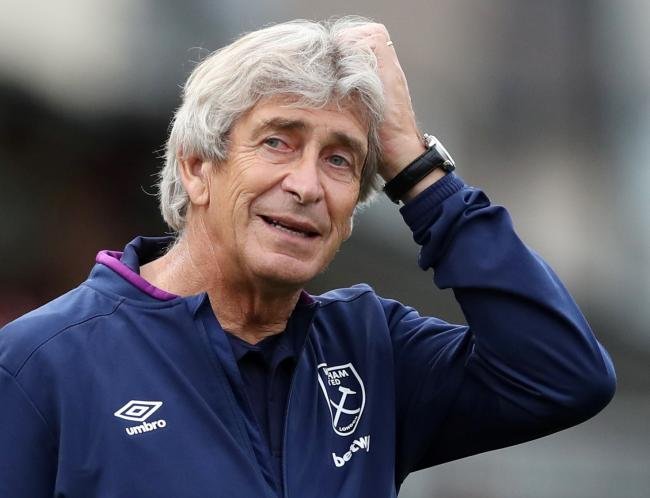 ← Pellegrini needs to up his coaching insights
Poll: Do you have confidence in Pellegrini? →
Click Here for Comments >