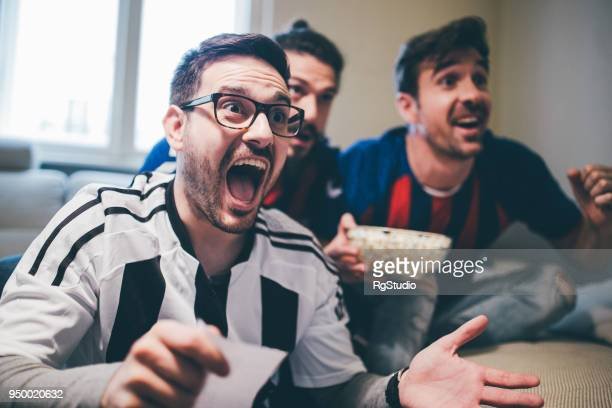 A lucky punter was deeply grateful to the Irons last night after he cashed in a £20 bet for a £57k win.

The bet  had all four sides winning both halves against Sheffield United, Cadiz, AC Ajaccio and Excelsior.

Declan Rice led the game with a 1-0 start from the penalty area, followed by Issa Diop and Ryan Fredericks goals later on in the game to secure the 3-0 victory.

Athletic Bilbao were 3-0 up by half-time, Inaki Williams making it 4-0 in the second-half in another part of the win.

Toulouse were winning at half-way point thanks to Deiver Machado, with Amine Adli and Vakoun Issouf Bayo finding the next in the final few minutes of the match.

Roda JC won their part of the bet by three goals to one, with Dylan Vente and Benjamin Bouchouari scoring after Erik Falkenburg’s opener.