Lyon are facing a number of injury issues ahead of Thursday’s Europa League quarter-final second leg against the Hammers.

The Irons are likely to have Kurt Zouma out after he was injured against Brentford at the weekend, while Aaron Cresswell is suspended. 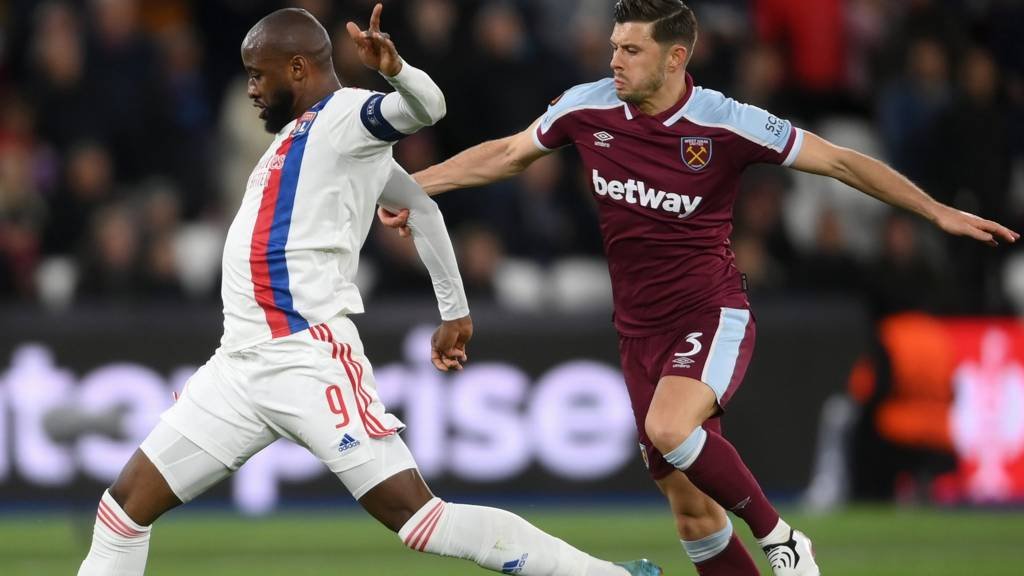 RMC Sport, though, reports that the French club are facing a number of injury issues ahead of the clash with David Moyes’ side.

Goalkeeper Anthony Lopes limped out of the clash with Strasbourg at the weekend and subsequently missed training on Monday, as did midfielders Tanguy Ndombele, who scored in the first leg, and Houssem Aouar.

Thiago Mendes is also said to be receiving treatment for his injury issues and there is doubt over all four players ahead of the second leg.

It will be a major blow for Lyon if the quartet are all absent against the Irons in a game that each team needs to win if they are to reach the semi-final.

← Hammers opted against swoop for PL star
Ref change for Lyon – we know this one well! →
Click Here for Comments >