“Macca move would be so brave” 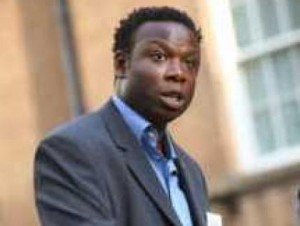 Leroy Rosenior reckons that Hammers No 2 Neil McDonald will be making the bravest decision of his life should he walk away from West Ham.

But ClaretandHugh’s top columnist made it clear that he  will have his total admiration if Sam Allardyce’s assistant does move into League Two at Carlisle as is currently widely expected.

Having managed at that level with Torquay United, Leroy explained: “It’s a totally different buzz and in many ways even more fun. I loved it.”

Leroy knows Macca and said: “Great coach and a smashing bloke and maybe he sees the end of the line a little further down the line at  West Ham.

Maybe there will be no new contracts at the end of this season maybe he wants to make his mark as a manager before it’s too late, maybe home considerations come into it .

“But at some stage or other we all want to become his own man and if that’s the case good on him because there’s nothing like it in the world.”

Leroy, however, doesn’t believe it will have a great effect on the way Sam Allardyce  runs things at Upton Park.

He said: “It could easily freshen Sam himself up. He may promote from within should Neil make the move but he knows loads of people in the game by now doesn’t he?”

However, whichever way I look at it this will be a really brave decision if Neil goes ahead with it. And I wish him well.”