Posted by Dave Langton on November 28, 2021 in News, Whispers

Mahrez is an international team-mate of Benrahma, with both playing for Algeria, and the City star has been mightily impressed with the form of the Hammer. 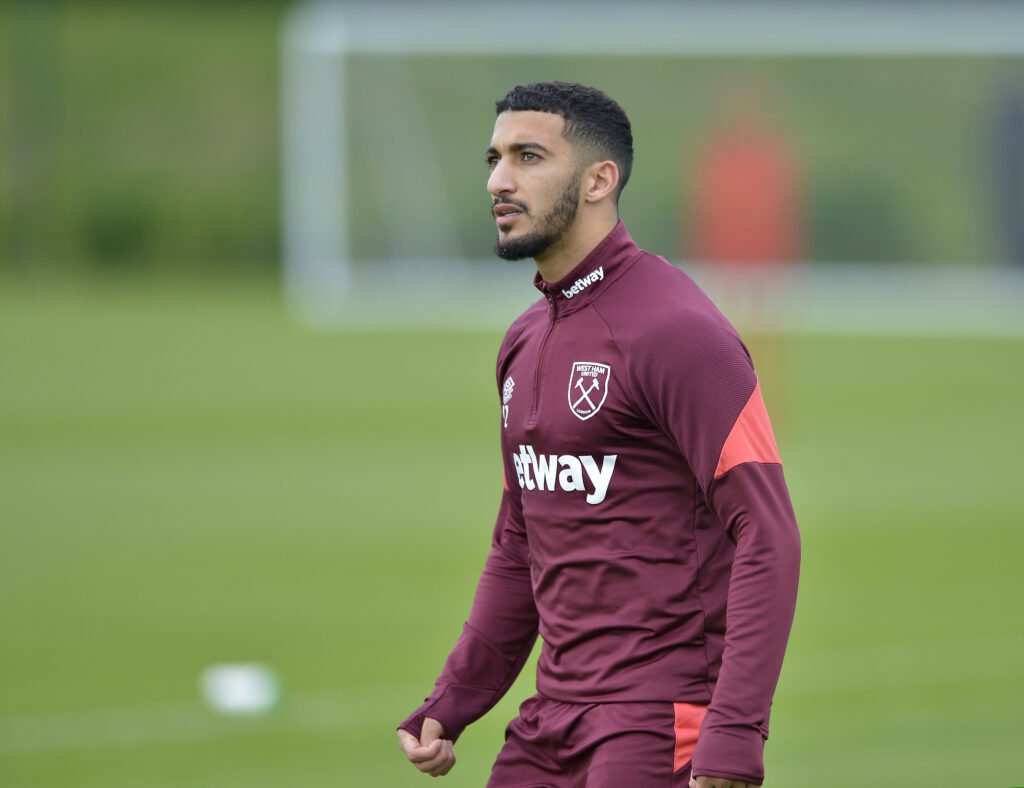 Indeed, ahead of the game between the two sides on Sunday, Benrahma has made a total of 18 appearances in all competitions, scoring six goals and registering three assists.

Speaking ahead of Sunday’s huge game in the top-four race, Mahrez said, as per The Daily Mail: “Said is doing very good. Last season he also played good but didn’t score the goals he expected.

“The performance was there however and this season he has had more starts.

“I am happy for him because he is a very good guy and I hope he keeps going.”

Mahrez has become a key player for City since his move from Leicester and has scored eight goals and provided three assists in 17 games.

In total, he has spent three years with the Etihad club and has won two Premier League titles in Manchester, along with three League Cups and the FA Cup.

He is a threat that will need to be stopped this weekend if the Hammers are to get a result.