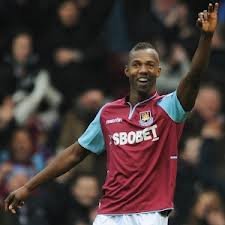 West Ham have confirmed to ClaretandHugh that they are talking to Metz about the possibility of Modibo Maiga joining the club on a season long loan.

Negotiations are at an early stage and we have been told that the Irons will know more within the next 72 hours.

The news emerged out of France this morning that Maiga was the subject of talks but it has now been confirmed by a highly placed Hammers insider.

However, the Irons will  still be paying the lion’s share of the player’s wages if he makes the move.

We have been told that Metz are only prepared to pay 20 per cent of Maiga’s salary believed to be in the region of £30k a week.

ClaretandHugh was told: “We are talking but that’s about the size of the situation. We’ll know more in the next 72 hours.”