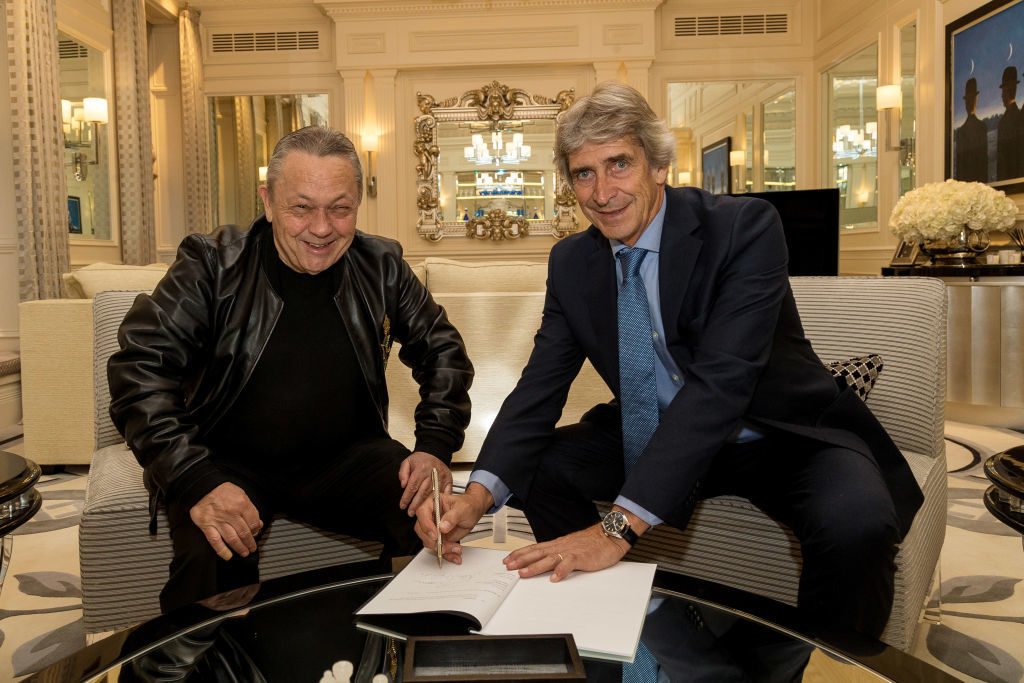 It all seemed so different back then

Given the track record on managerial appointments at West Ham, a change of boss at the club is about as likely as Christmas being cancelled this year.

The fans rightly have the big time hump and that the cries for a change are growing louder and louder.

But the reality is it’s not going to happen and, depressingly, we are likely to go into another winter transfer window looking for new signings.

When is that going to stop? It’s an almost an endless feature of our seasons with a brief interlude last year!

For now, however, unpalatable it may be to some, we are where we are and any ideas of trading the manager and his staff in for new models is simply not going to happen.

With him and his staff on collective salaries of around £10 million a year, pay offs would currently come to somewhere close to £20 million before even considering how much to pay a new team.

In ours – or come to that most clubs of our size – that’s unsustainable.

We have to believe that Pellegrini can get this right. It’s a tough, tough call and no one on CandH is anything other than pretty sceptical he can manage it right now.

But there are times in life when you just have to go on believing simply because there are absolutely no alternatives.

This appears to be one of those times.