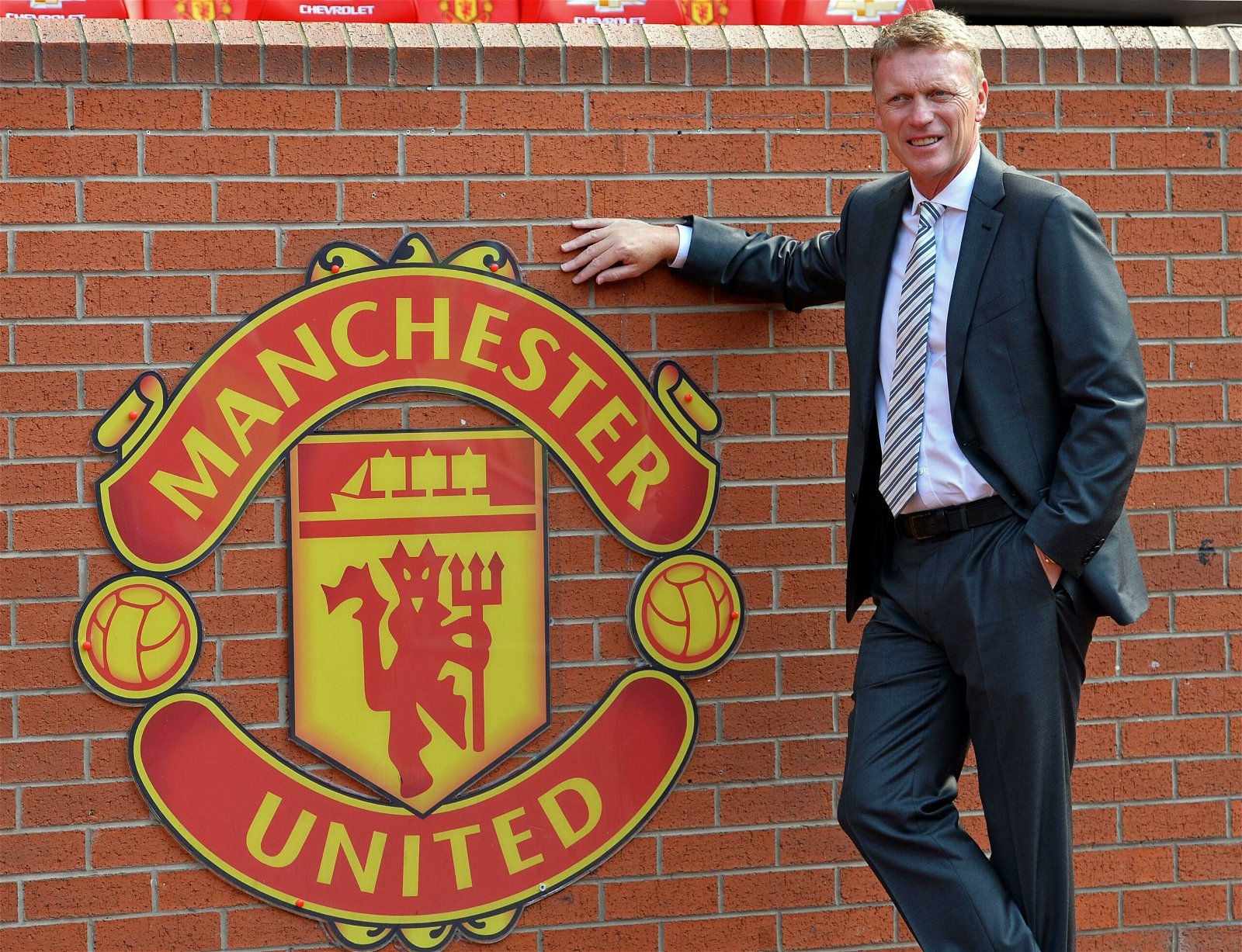 This is the 50th Premier League meeting between the pair with Manchester United winning 29 times and West Ham just seven.

Manchester United are looking to complete their first league double over West Ham since 2013-14, when they were managed by David Moyes.

West Ham are winless in their past 12 Premier League trips to Old Trafford, drawing three and losing nine.

This will be the third time they have met this season, with Manchester United winning December’s reverse fixture 3-1 and then knocking West Ham out of the FA Cup with an extra-time goal in the fifth round.

Manchester United are unbeaten in 12 matches in all competitions, winning five and drawing seven.

They have lost only one of their past 22 Premier League games, winning 13 and drawing eight.

The Hammers have claimed 26 points from their past 12 games, five points more than Manchester United.

West Ham can equal their Premier League club record of seven away wins in a season.

The Hammers four Premier League away defeats this season were at Arsenal, Liverpool, Chelsea and Manchester City.

David Moyes is yet to win a game at Old Trafford as an away manager in 14 attempts, drawing four and losing 10 in all competitions.