Mario all set for League debut as injuries bite deep 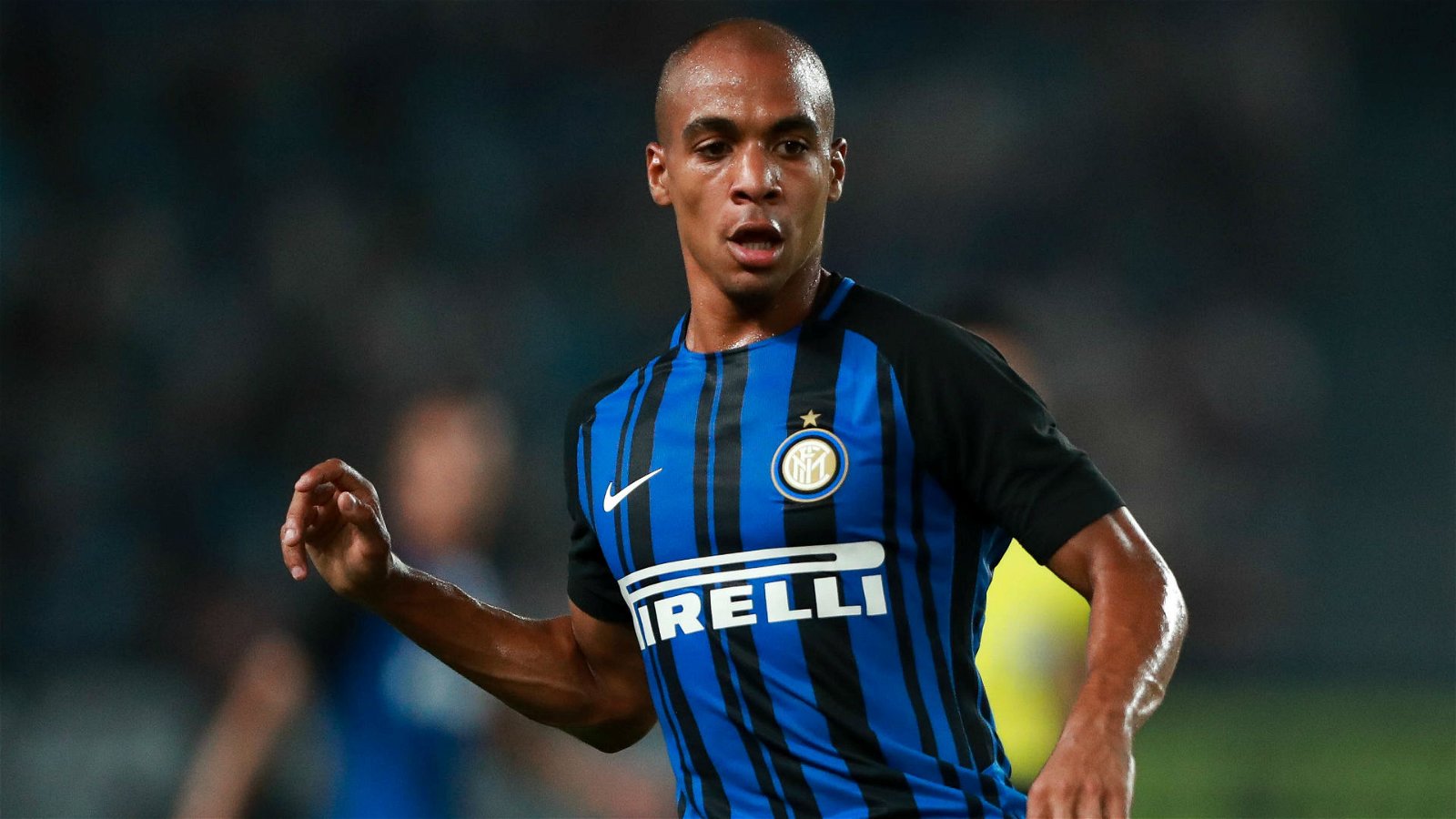 David Moyes will be faced with fewers options than he’s had since taking over as Hammers boss when Palace visit on Tuesday evening.

The manager – faced with a monstrous injury list – plus the absence of Arthur Masuaku – is all set to hand on-loan midfielder Joao Mario his League debut in a reshaped midfield following Pedro Obiang’s injury against Wigan.

That could even keep the player out for the rest of the season with ligament problems and puts severe pressure on our limited options in that area of the pitch.

Moyes could go with three at the back in the shape of the returning Winston Reid, James Collins and Angelo Ogbonna. Zaba will start on the right side and Aaron Cresswell on the left with Declan Rice possibly sitting in front of them.

Midfield looks likely to see Mark Noble and Cheik Kouyate together with Mario playing in behind Chicharito.

There’s a half possibility that Michail Antonio could be named in the squad but assuming he comes through the next few days training he’s more likely to be involved against Brighton at the weekend.