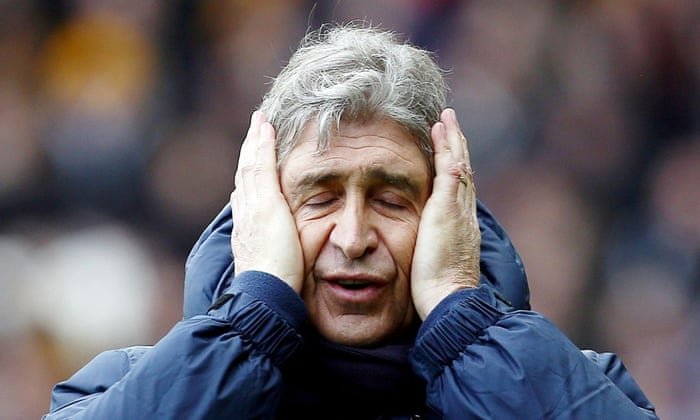 Former Hammers boss Manuel Pellegrini has been fined £343,000 for deliberately defaulting on tax.

Between April 2014 and April 2017, a duration that covers his entire tenure as Manchester City boss e, the Chilean manager avoided £816,579.80 according to a government report published on Monday.

inews, has revealed that HM Revenue and Customs (HMRC) issued the fine, worth a total of £343,728.07, as part of their recent crackdown on tax avoidance within the sport.

In July, it was revealed that a record 329 professional footballers are under investigation for suspected tax avoidance – a number which has dramatically risen from 93 in the previous term.

Start supporting Claret and Hugh today Claret & Hugh’s team of creators work with passion and pride to bring you the quality of content that keeps you coming back for more. Support for our creators, however big or small, will help us keep your Hammers content fresh, frequent and loyal to the club. £5 per month £10 per month £20 per month £50 per year
As part of its operation, the body is said to have appointed a team of fraud experts to liaise with the FA’s Football Compliance Project.

The team reportedly attempt to crack down on tax avoidance through image rights, in which clubs pay players more to be able to use their image in advertising and endorsement campaigns.

After a short spell in China, the Chilean returned to England in an attempt to emulate his City success at West Ham. He was dismissed after a year and a half in December 2019 with the Hammers sitting in 17th place.