Arthur Masuaku has sent a message to Hammers flop Seb Haller after his unbelievable spell of form for Ajax.

The Dutch side have been exceptional in the Champions League thus far this season and have won all five of their five group games. 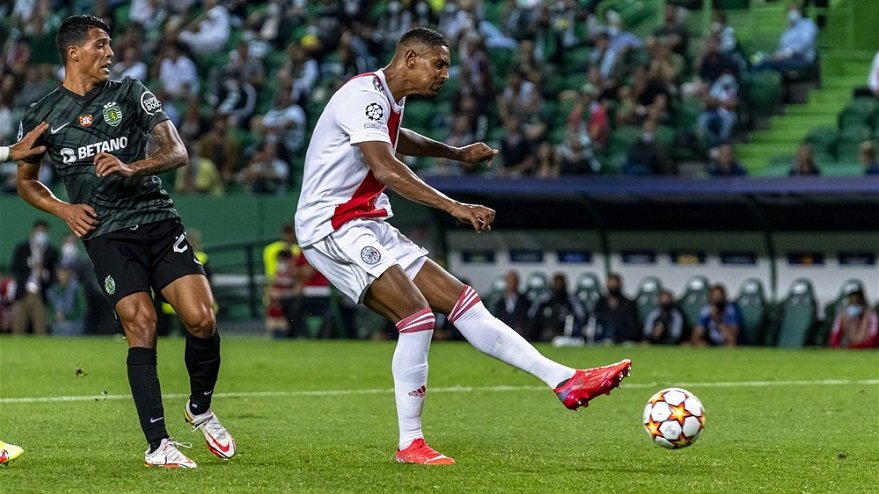 That is all the more impressive when you consider that they have been playing Sporting Lisbon, Borussia Dortmund, and Besiktas. Indeed, the German side have already been knocked out of the competition.

That means the ex-Irons star has now scored nine goals in his first six games in the competition, becoming the first player ever to do so, and breaking the record of Dortmund star Erling Haaland.

And Masuaku, who played alongside Haller for the Hammers when the striker was in east London, took to Twitter to congratulate the 27-year-old for his astonishing achievement.

Quoting a tweet from Squawka outlining Haller’s record, Masuaku wrote: “My bro”. He followed that up with a heart emoji.