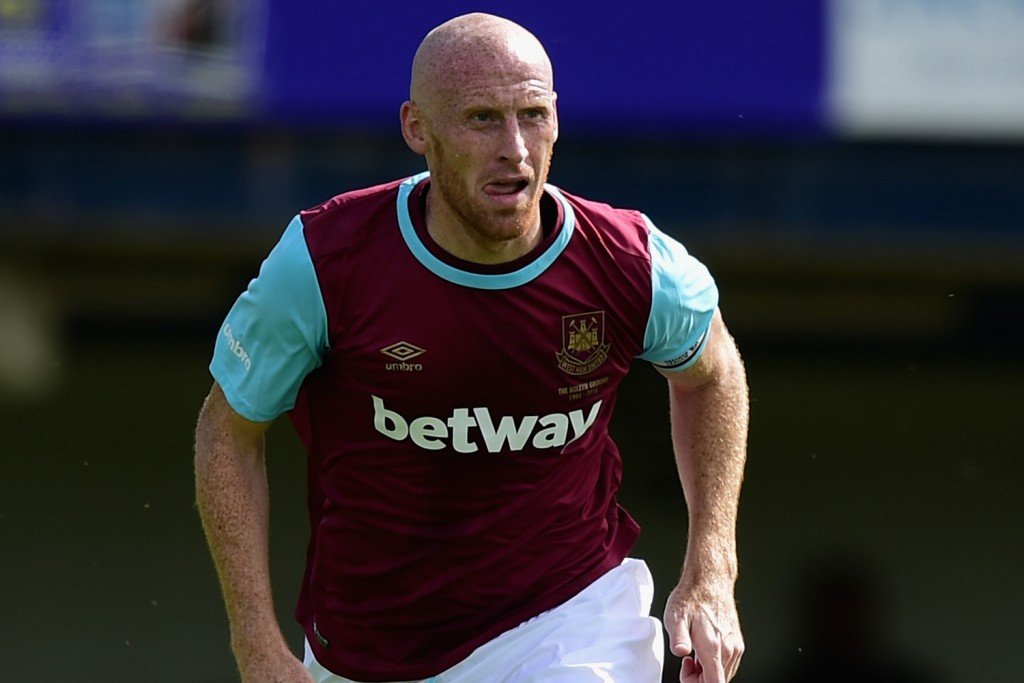 David Moyes will leave decisions over the involvement of three players against Southampton until Saturday as their various ‘injury’ issues are addressed.

The Irons boss will check out Manu Lanzini, Cheik Kouyate and James Collins ahead of the Southampton match with the Argentinian midfielder currently rated the most doubtful.

The player has suffered a muscle strain on international duty and is currently thought to have a less than 50-50 chance of making the game although the medics are refusing to give up on him.

James Collins meanwhile, who came off during the fund raising friendly against Dagenham and Redbridge, remains hopeful he will be involved against Saints but Moyes will make no formal decision until just before kick off.

Kouyate, meanwhile, is believed to be recovering well from an illness which hit him whilst away and looks pretty certain to play although once again Moyes is taking no chances with the midfielder.