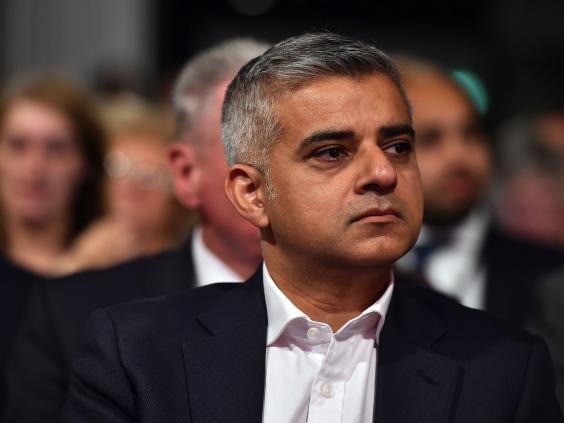 According to  6foot 2in Khan took the opportunity to send his condolences to the Gold family after David Gold’s untimely passing last week but said he was reluctant to step on the toes of commercial officers at both West Ham and LLDC.

He added that he had been copied into much correspondence between West Ham and LLDC on the subject, but there was a danger that both sides were playing to the gallery with such a wide circulation list included.

Assembly member Pidgeon tried to pin the Mayor down to get him involved in further naming rights progress but Khan seemed reluctant to do so in the London Assembly Budget and Performance committee, which was held last Thursday and can be watched below.