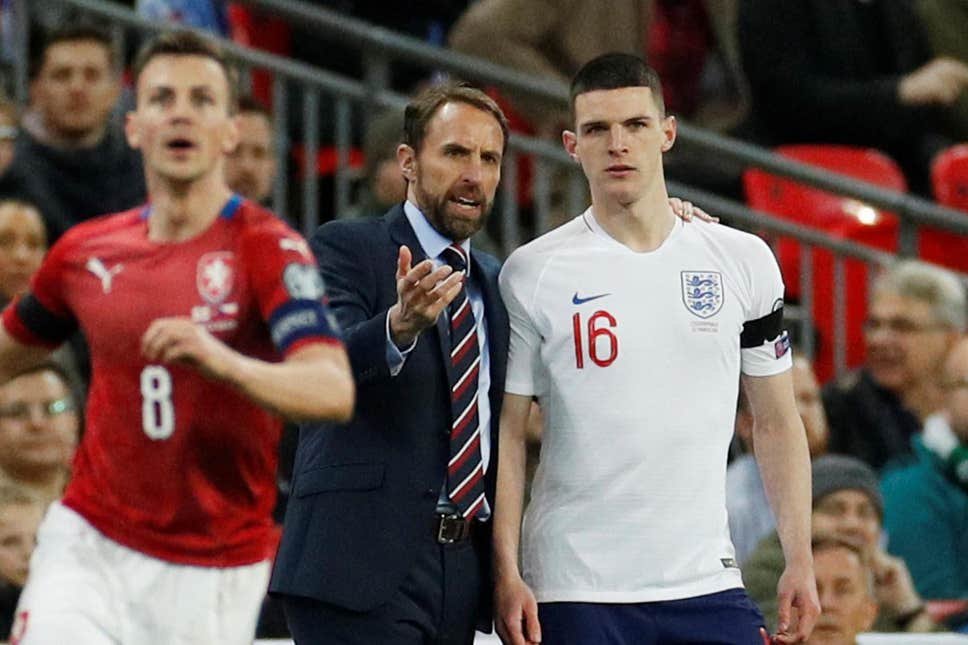 Declan Rice’s admission that he received ‘threats’ from keyboard warriors after switching his international allegiance from The Republic of Ireland to England is a bigger issue than may at first appear.

And it brings into question in a big way for me the media’s role in football generally and in this case in particular.

Ok, I understand that such a critical decision from a very fine player was going to create extreme reactions from both sets of fans who either suffered or benefited from its outcome.

And there is no question at all that if the question of whether such switches should be allowable in the future is now a matter to be decided immediately rather than become the subject for more and more endless discussion by the authorities.

But it’s the media and their desire to use pundit after pundit to slam a teenager (at the time) as he tries to make the most difficult decision of his life that made me sick.

Nineteen years old is not the normal time in anyone’s life and to have a whole series of ex pros dissing you big time. For it to have gone on day after day and no doubt for MONEY because their views rarely come free is irresponsible.

Among those jumping on the bandwagon were James McLean, Kevin Kilbane, Gary Neville and Mickey Quinn (remember him).

Talk about an easy hit on a soft target.

As a former member of the mainstream press I and most journos know just how easy it is to criticise rather than praise or to get hold of a ‘rent a gob’ who will do the job for you.

But in an age when social media is a dangerous bullying tool, should people wish to use it as such, there’s surely an added responsibility on the media to tighten the reins on what is and isn’t allowable.

Personally I am not sure I hold a view on his decision. It was entirely his and that he battled for so long with his own thoughts and family’s split affections before coming to it is entirely his affair.

But the media hasn’t helped one little bit and for Neville to be raising it again in front of an Irish audience  over the last few days is really out of order.

The question needs to be addressed again and very quickly toensure no other youngsters have to decide such a key issue and open themselves up to abuse which had even Gareth Southgate worrying would make itself heard from the terraces.