Mikey Antonio has switched his international allegiance to Jamaica!

The Athletic reports that the striker has decided to switch to the country his parents are from as he hopes to be involved in the 2022 World Cup. 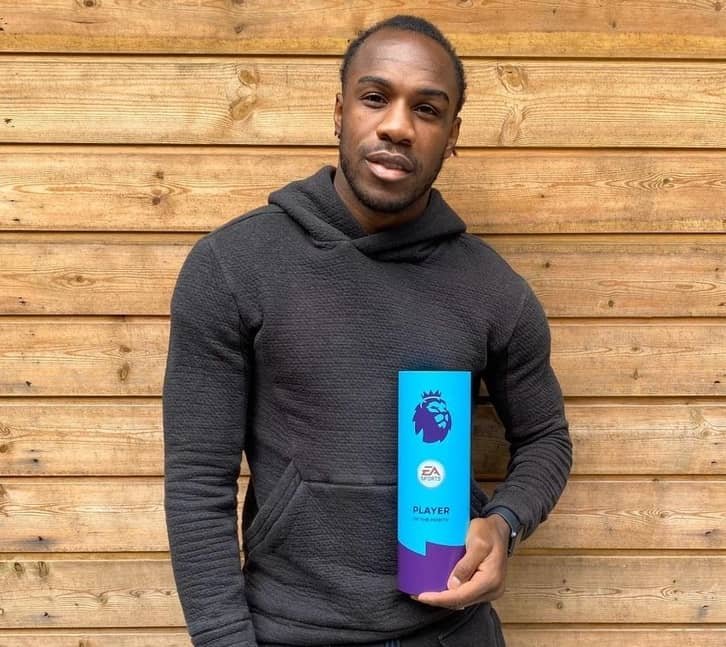 The switch comes after years of being overlooked by Three Lions bosses; he has been called up for three games – one of which was Sam Allardyce’s only game in charge – but never made it off the bench.

As a result, he is able to switch allegiance and he has done so, and will now represent Jamaica at international level.

The Athletic states that he made the decision partly because of his desire to leave a legacy in the country his parents hail from; his dad died last year.

Antonio will now link up with ex-Hammer Ravel Morrison on international duty after he too chose to play for Jamaica, despite being eligible for England too.

Jamaica have World Cup qualifiers later this year against Mexico and Costa Rice, so Mikey could make his full international debut then!

← Ex-Hammer scores European goal of the week.
On and on it goes: Dec in dreary new transfer twist →
Click Here for Comments >