The Belgium international has been one of the best midfielders in world football for a number of years and is perhaps the single greatest midfielder in the Premier League right now. 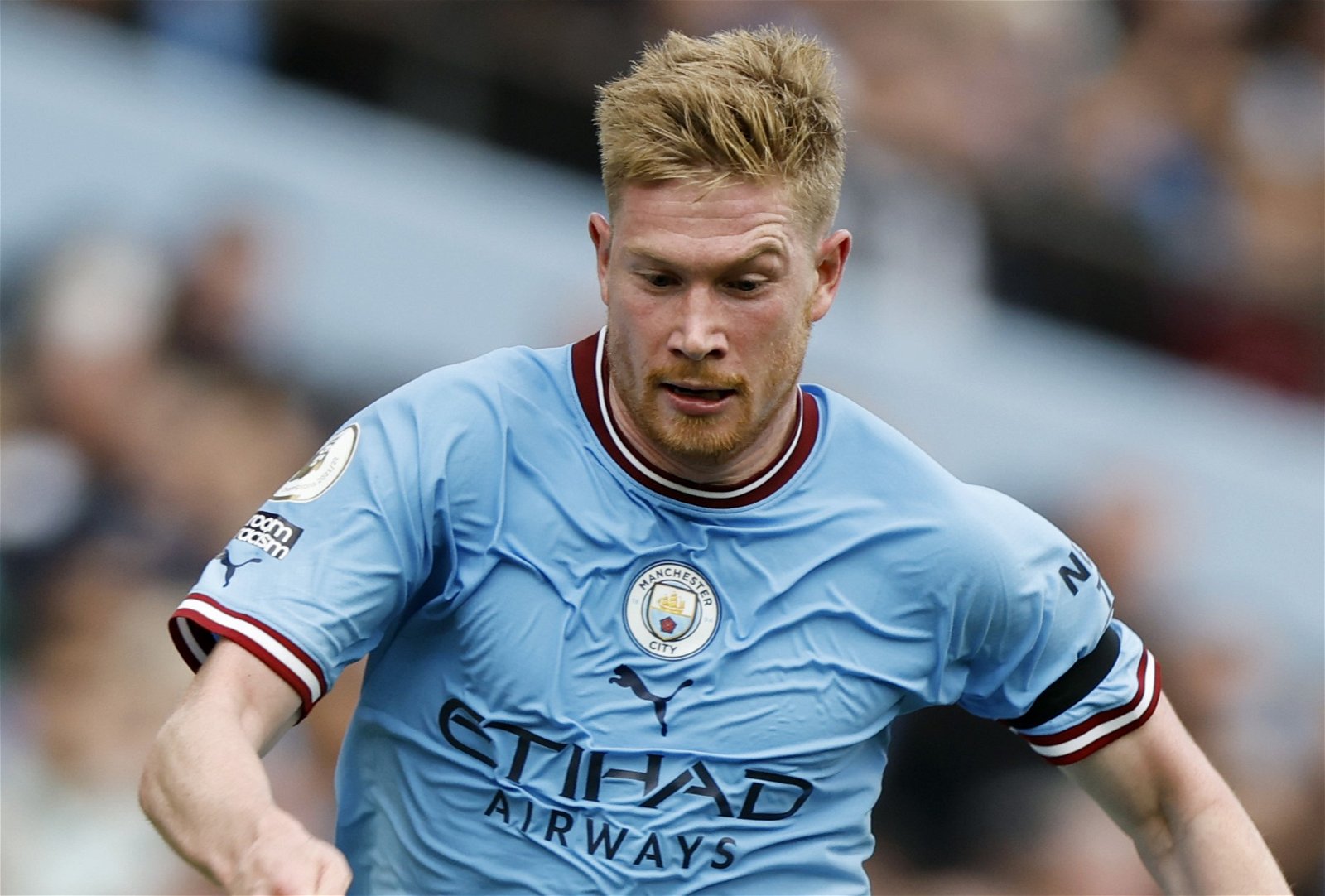 De Bruyne has been with City since 2015 and has won four Premier League titles, five League Cups and the FA Cup.

In total, he has made 322 appearances for Pep Guardiola’s all-conquering side and has scored 88 goals, while providing a staggering 132 assists.

And Mikey named De Bruyne as his dream signing for the Hammers, when he was asked about who he would bring in on the Footballer’s Football Podcast.

He said: “Anyone in the Premier League… I’d go with De Bruyne as well because being a striker you want the man to assist and he’s the assist man!”

Antonio was also asked about who he would sign if he could pick any Newcastle player – as he was on the podcast with Magpies striker Callum Wilson – and he answered Allan Saint-Maximin, the ridiculously skilful winger.

He added: “Person from Newcastle, I’m going to pick Saint-Maximin, everyone knows his ability, it’s ridiculous.

“The guy is a joke, you have to double up on him, maybe even treble.”