Mikey on a roll

Posted by Dave Langton on November 13, 2021 in News, Whispers 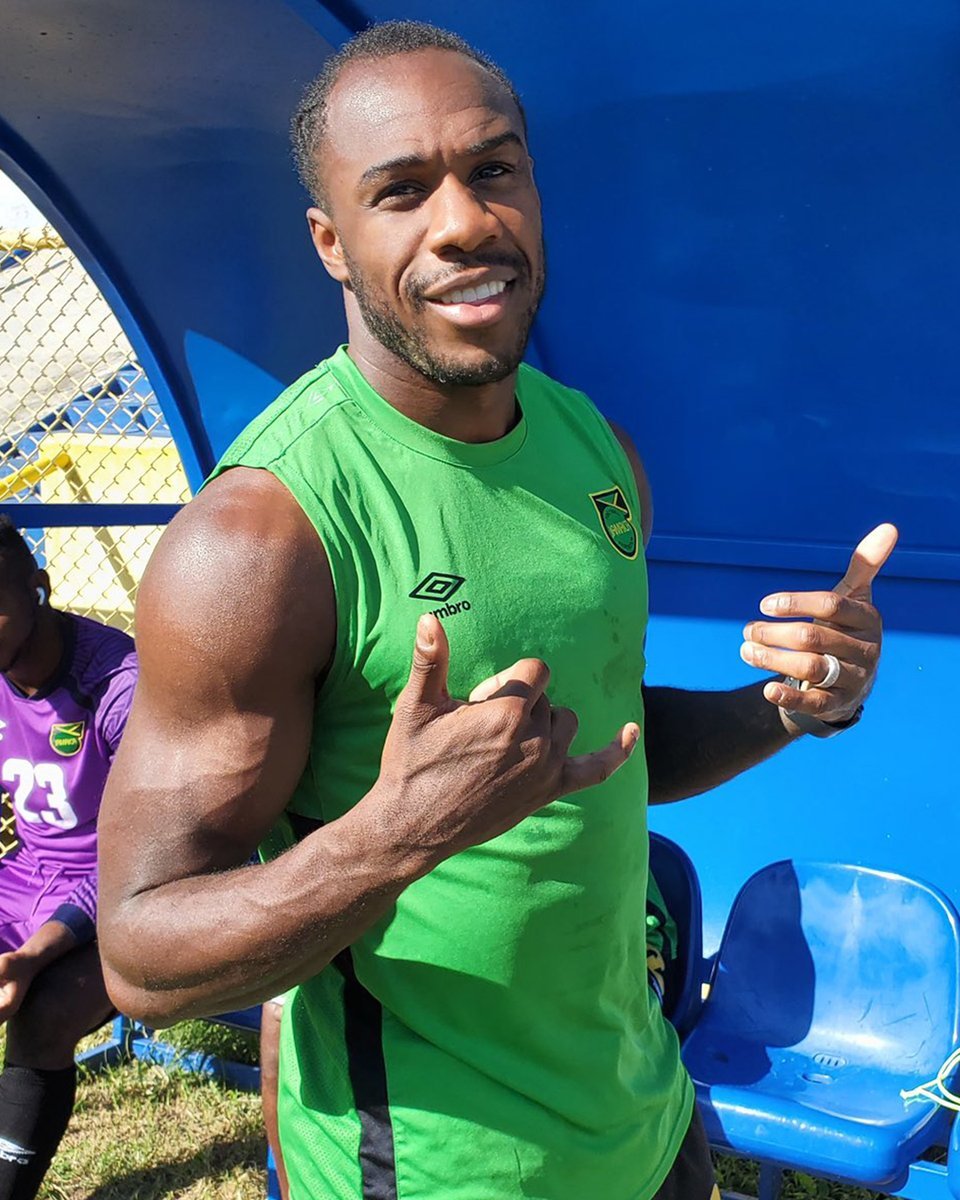 The Hammers striker netted a brilliant goal for his country, as he sprinted from just inside the opposition half, beat a defender, and finished over the El Salvador goalkeeper.

Antonio had come on as a substitute, and his goal came in the 82nd minute and was seemingly the winner.

El Salvador hit back, though, as Alex Roldan scored in the 90th minute to steal a point.

They play America next week, in a game that could be vital to their qualification hopes; finishing fourth in the group would mean qualifying for an inter-federation play-off, while finishing in the top three would mean automatic progress to Qatar 2022 next year.

Scoring my first goal for Jamaica is a moment I will never forget. Gutted we couldn’t come away with the win but Tuesday is a chance to correct that. 🇯🇲 pic.twitter.com/qFFkJeBe1d