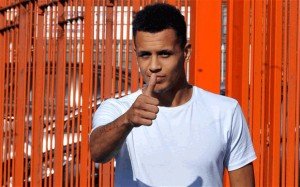 The 21-year-old, currently with West Ham United, was accused of hitting Reah Mansoor, 19, and her mother Parveen, 39, after a night out at a Manchester nightclub last July.

There will be more to follow on this story as reports also circulate that he is closing in on a move to Lazio.

However, a ClaretandHugh source at the club said: “No details of that have been relayed to us – we are unsure what’s happening.”