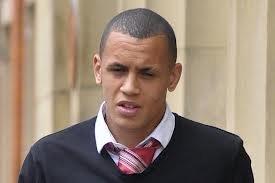 Morrison is accused of two counts of common assault after allegedly punching and slapping his ex-girlfriend Reah Mansoor and her mother, Parveen Mansoor.

Having spent the weekend behind bars, he was released on Monday after his lawyers successfully made a bail application.