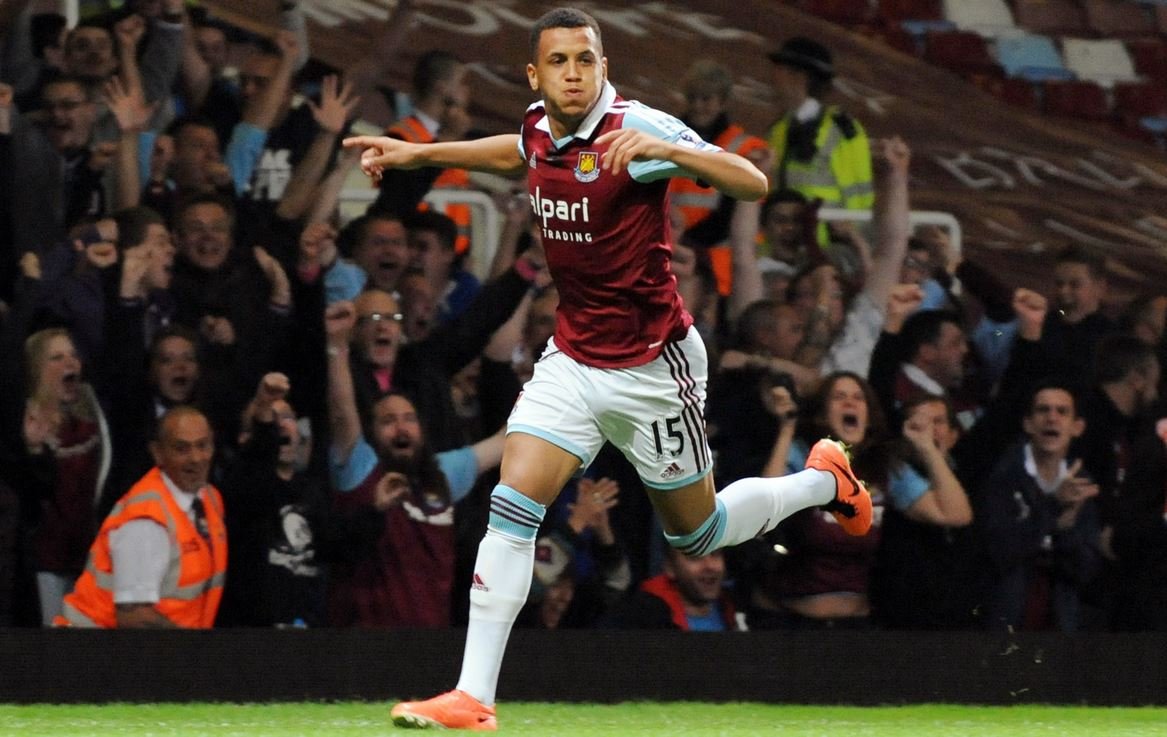 Ravel Morrison has still not been offered a new West Ham deal!

The midfielder – currently recovering from surgery on a persistent groin injury – is now into the last year on his present contract.

And ClaretandHugh learned exclusively today  that the club has still not spoken to the player of his agent about a new one.

However, we have also been told that manager Sam Allardyce was keen for him to get the operation out of the way in order for him to be challenging for a first team spot this season.

Morrison’s agent Nick Rubery talking to ClaretandHugh this morning (Fri) revealed: “There have been no talks about a new deal.

“Ravel is determined only to get over the operation as quickly as possible and get back on the pitch.

“His whole focus is on performing for West Ham this season – that’s been the situation since the season ended. He wants a big year.”

Rubery indicated he was ready to enter talks with the Hammers board whenever they are ready and at some stage that will happen.

However we learned from a club insider:  “The club has three options – offer a contract, let this one run down or see if any bids are made.

“There’s no new offer on the table at this stage and the club will monitor everything surrounding the player carefully and see how things play out over the forthcoming weeks before deciding where they are going with it.”