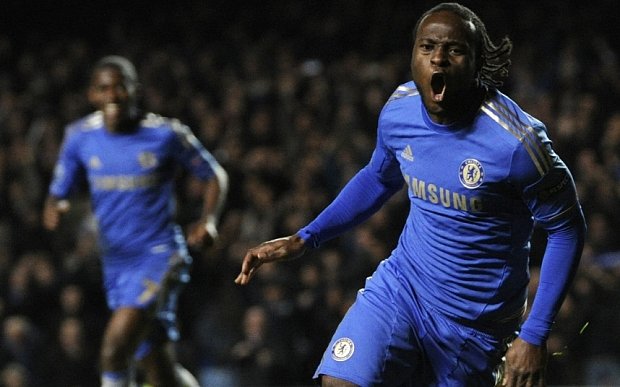 West Ham are close to clinching a seriously pricey deal for Victor Moses.

As ClaretandHugh revealed last night via a top club insider, this is to be a “very very expensive” loan deal.

And just how expensive has been exclusively revealed to us this morning as the Hammers and Chelsea prepare to put the finishing touches to the package.

The same club insider told us: ” The deal exceeds £5.5m for a year with wages, Chelsea turned down £9m from us to make it a permanent signing saying they wanted £15m.

“Its gone mad because when we started the deal we offered £6 million but we were told the price was £10 million. The longer we have negotiated the steeper it has got.”