Posted by Dave Langton on January 3, 2021 in News, Whispers

The Spurs boss has previously heralded the Frenchman, back when he was Manchester United manager. 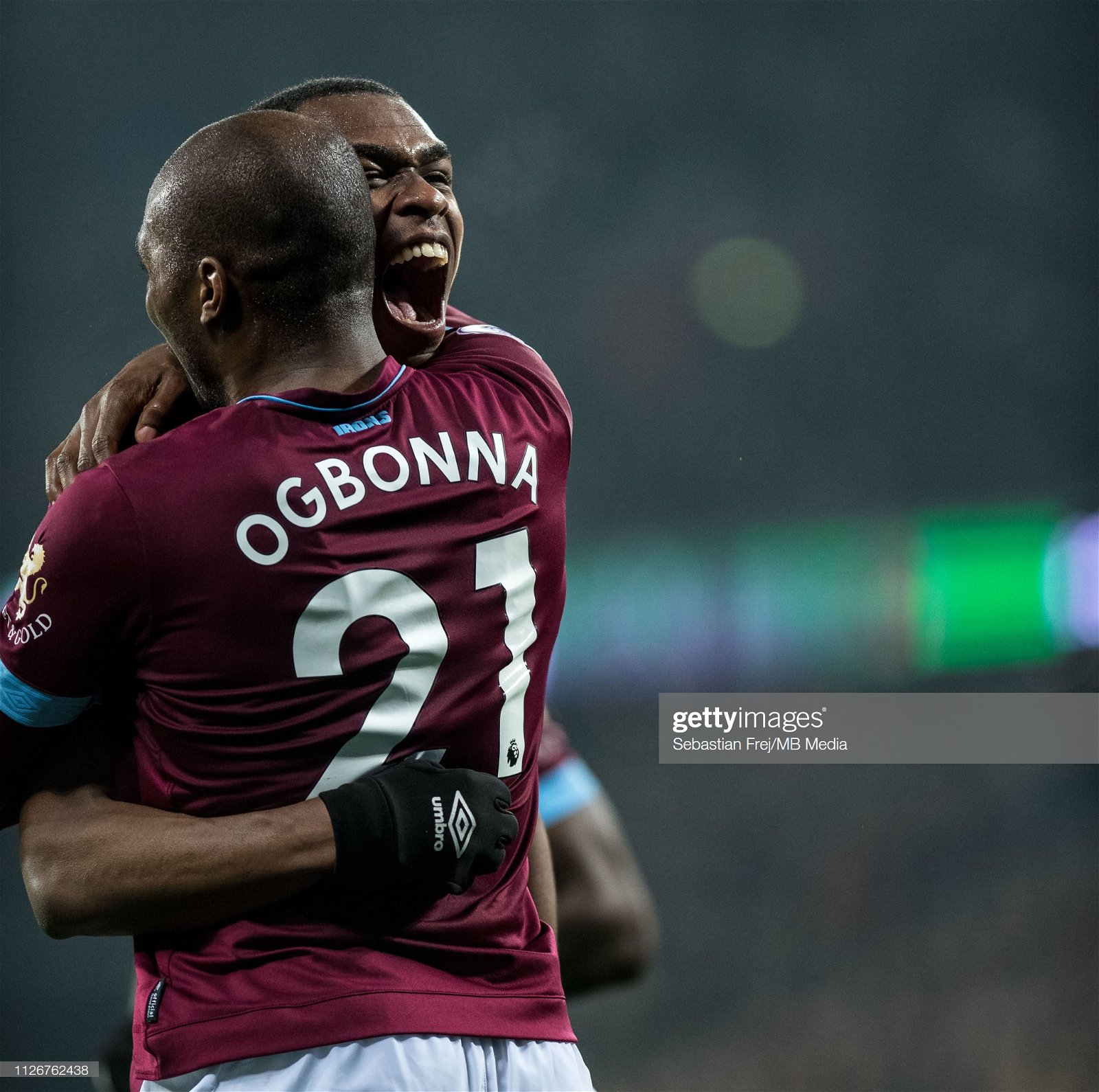 And a source on the Spurs end has tthis evening (Sun) told ClaretandHugh that he remains an admirer of the Irons defender, who has, of course, struggled for minutes thus far this season.

We’re told Jose remains firmly on Diop’s case, and there is the possibility of a bid being tabled this month.

He firest became aware of the young Frenchman when the Irons beat United at the London Stadium questioning how his scouring staff at Old Trafford had missed out on the central defender.

Spurs tried to sign a senior defender in the summer and ended up with Joe Rodon from Swansea, who has not exactly forced his way into the first-team. A big first-team signing could be just what Mourinho needs to boost the club’s hopes of finishing in the top four.

There is a feeling at the  Tottenham end that it would be remarkably difficult to convince West Ham to sell the 23-year-old, given the frosty relationship between the two clubs, but Mourinho remains keen.

The Irons haven’t sold a player to Spurs since 2011/12, when Scott Parker crossed the divide.

While Diop isn’t playing all that regularly, Craig Dawson is only at the club on loan, so there may be a reluctance on David Moyes’ part to actively weaken his defence and strengthen that of a major London rival.

12 comments on “Mourinho keen on Diop”