Moyes and Irons non internationals back this weekend 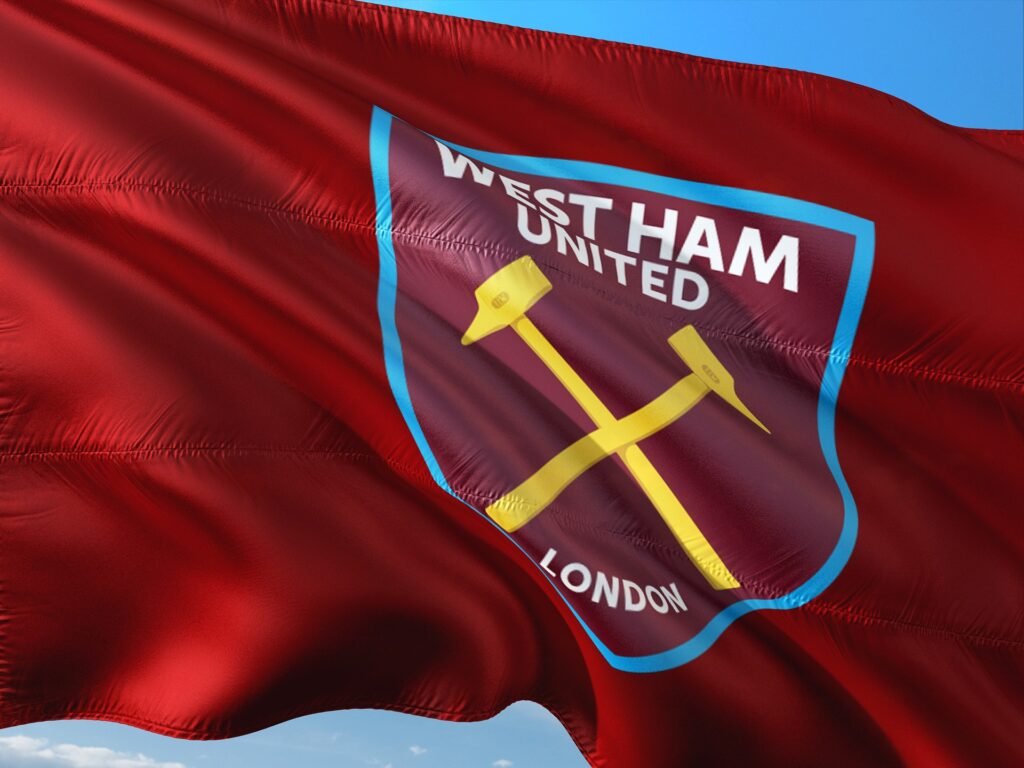 David Moyes and the non-Hammers internationals will get down to work over the ncxt couple of days.

The manager is back from his break in Florida whilst the others return from theirs followng the break the manager promised after the last game against defeat against Leicester City. They are all back at Rush Green over the weekend,

We can only hope that after being involved in so many games over the last season and a half the usual regulars have received what they require as a result of the midwinter break via the Qatar event.

The return of those involved of course depends on how long they remain involved in the competition.

Should the England team go all the way for example a decision will need to be made on Declan Rice who has been in bear non-stop action for his club and country,