David Moyes has made it clear the West Ham players will know precisely how to respond should there be any problems during tomorrow’s game against Southampton.

The manager believes  all will be well but should there be any repeats the players and the backroom staff have discussed their reactions. 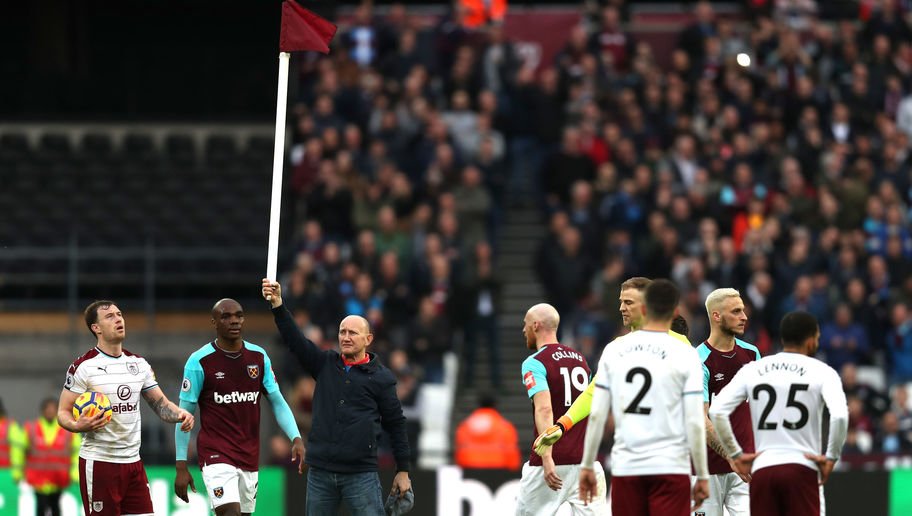 He explained there had been conversations adding: “I don’t think incidents like that have happened in many games, certainly not in the Premier League. You might get them in Argentina and Brazil where you see lots of supporters running on to the pitch.

But we don’t see it in this country so it was strange for the players and it affected them. So we’ve spoken about what we’re going to do if anything happens. We want to make sure we don’t get into the same situation we did against Burnley.

We can’t lose our focus like we did. They were the main points we’ve been getting over to them. We have to stay strong and look after each other.”

The manager admitted the players were stunned when the invasion began saying:  “They were shocked. We don’t understand fully what the protests are about but what we do understand is as a fan there is a line you don’t cross and that is the white line to get on the pitch.

You don’t do that. We couldn’t understand it, we were only 1-0 down. If anything we needed the fans’ support. I can show you the stats that said as soon as the pitch invasions started the players dropped off physically, massively.

So we’ve said to the players if anything like this happens again we have to make sure we don’t drop off and that this time we rally round each other quickly because it looked like we just went to pieces.

We talked through it with the players. Maybe it’s a good thing, because we now know we’re all in it together and we have to make sure we come through it as well.”

The discussions took place in Miami and Moyes added: “We were raw after the game because of the result and what had happened.

Look, we’re all football supporters and we all have our own way or airing grievances, you boo, you shout. But I think we were all shocked by the level of what happened.

I want this club to appeal to really good international players. I want them to say ‘I want to join West Ham United’. I don’t think what happened against Burnley is going to make the those players want to join us. So I’m saying we’ve got to show why top players should want to come here.

So I wanted to reassure our players by saying if anything happens again here’s how we should react and what we should do. It’s important we don’t capitulate if we go 1-0 down, although against Burnley there were mitigating circumstances.

But I saw the FA Cup with Wigan and Manchester City. We are seeing players who might shout at a supporter or say something back to a supporter and the media will call for him to be banned. But people are running on the pitch to the players now!

The players have to have a voice now and they have to in some way be protected from these sorts of situations.

I think over the years the security has been heightened at football grounds so I actually think the clubs are in general quite good at it.”