Moyes: Arnautovic is a great boy to work with

David Moyes has waxed lyrical all the time in the world for the abilities of Marko Arnautovic but has stopped short of saying he wants to re-sign him!

The Hammers have been linked with a shock move to bring the Austria international back to the club, per Sport Witness, with the report claiming that there has been contact between the Irons and Arnie. 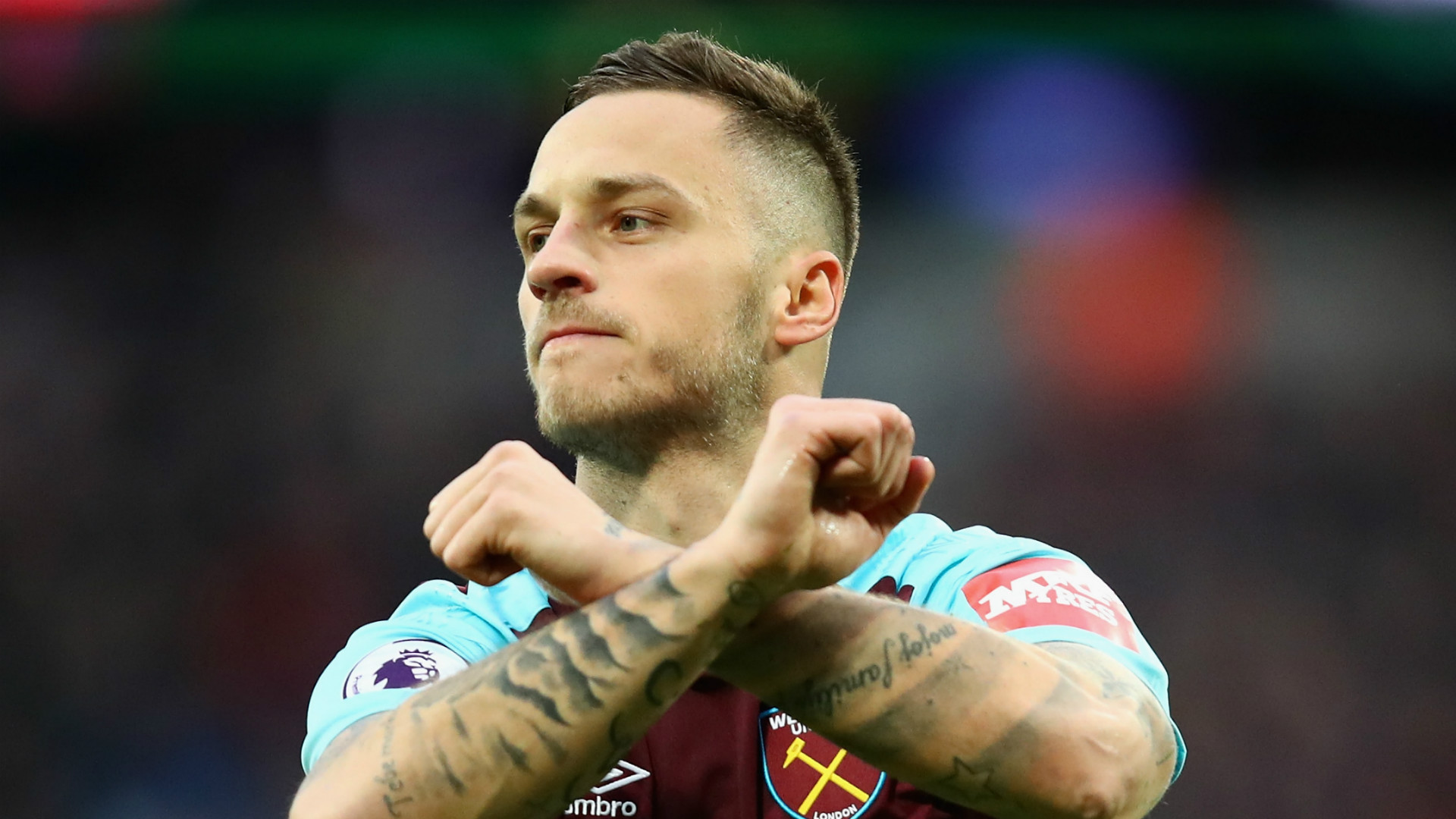 He scored 22 goals in 65 games for the Hammers, enjoying perhaps his best period at the club under the management of Moyes.

The Irons boss says he thoroughly enjoyed working with the 32-year-old, but he says that he is not really in the mood to wind the clock back and bring the forward back to the club, though he has not ruled it out.

He told reporters: “Marko was great for me. I loved having him at the club because I liked the challenge of trying to manage him.

“He’s someone who maybe wasn’t easy at times but I actually quite enjoyed it. I would never rule Marko out but I’m trying to move forward. I’m trying to build towards a new team, a new West Ham. I’m trying not to go back if I can help it. It’s not to say that I would never go there, I would do of course. We might get a chance to see how Marko plays in the Euros. I hope I do because I really like him.”

Moyes also believes that Arnautovic can be an absolute superstar under the right management, and says that the Irons can’t afford to sign a player like Arnie, given his current wages in China.

He added: “I think he’s a great boy to work with. If you tweak the right knobs with him at the right time you can get him working. I enjoyed working with him and he scored goals for me.

“Let’s be fair, we moved him to a centre forward which at that stage in his career was probably a blessing in disguise. Maybe Marko would like to come back but he’s on a lot of money in China so I’m not sure we’d be able to afford that.”

← Europe – the players have “been getting it in the ear”
Moyes: Beating the Brighton bogey →
Click Here for Comments >

6 comments on “Moyes: Arnautovic is a great boy to work with”