Moyes cash in hand but keeps targets a total secret 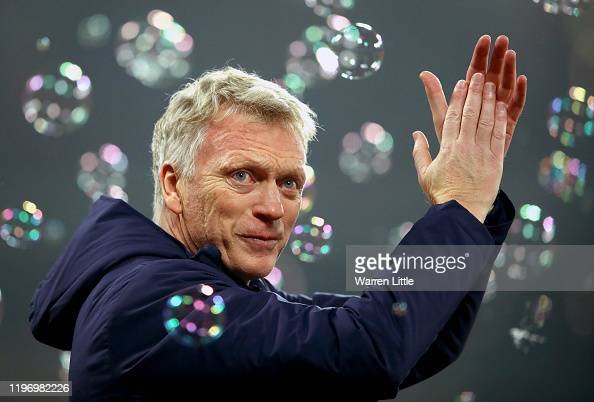 West Ham will be ready to spend up to £30 million for a striker this summer but David Moyes is keeping his cards close to his chest on who that may be..

Having  decided against launching big bids in January he still has the money he would have spent then in addition to extra for what is seen as an absolute priority position.

He is also hopeful that by landing a place in the Champions League, top strikers will have no reason to look for a bigger club.

Despite Mikey Antonio’s return he is still seen as vulnerable and the club are looking for a long term replacement for him plus one other.

The board have given over all the decision making on who is to be signed to the manager and are ready to back him as far as they possibly can.

And Moyes – as is his way – is keeping all his targets a big secret trusting nobody with special info given the leaks that have escaped from West Ham in the past.

It’s going to a fascinating summer as because £50 million is on the table the club see a top striker plus back up, along with Jesse Lingard as their major requirements.

They will be hoping the manager can do as he has done before – pull rabbits out of hats and as a result it seems likely that Slavia Prague will be figuring highly in his mind.