David Moyes has confirmed that he wanted Said Benrahma to move faster when he left the pitch after his substitution against Newcastle.

One of the more headline-grabbing moments of a dire second half saw the Algeria international substituted for Nikola Vlasic but he walked off instead of running. 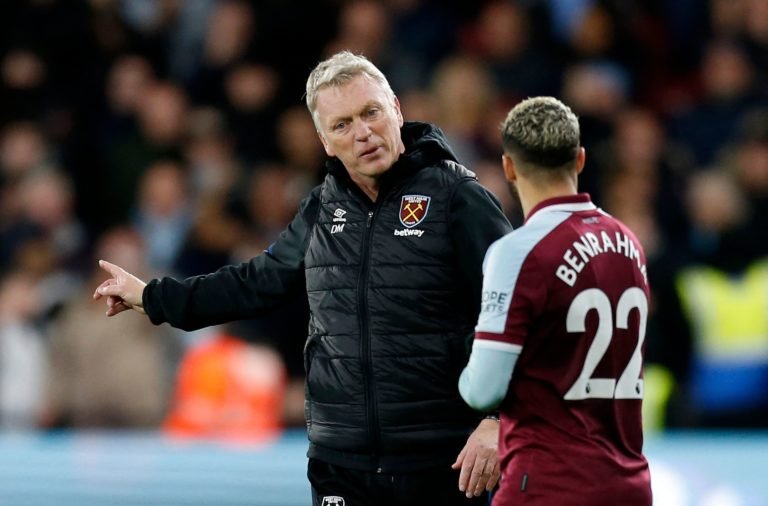 Cameras picked up Moyes shouting at Benrahma to get a move on, with the boss seeming to tell him that “we need this game”, as the Irons looked to claim all three points.

Of course, the game ended in a 1-1 draw after goals from Craig Dawson and Joe Willock in the first half, and Moyes has now clarified that he doesn’t have any issue with Benrahma despite their confrontation.

Asked about it multiple times in his post-match press conference, he insists he simply wanted him to get a move on so the Irons could kick on and try to win the game.

Quoted by Football.London, he said: “Yes, that is what I was asking I said ‘run off’ so we can use our time and get our sub on as quick as we can.”

Asked if there was a problem, he added: “No, none at all I just asked him to run faster and get off the pitch so we could get the sub on fast and use the time at our home stadium to our best advantage.”

← Fuming Moyes: ‘As bad as we’ve played’
Moyes pulling his hair out →
Click Here for Comments >