David Moyes has confirmed that Mikey Antonio and Gianluca Scamacca could both miss the clash with Arsenal on Boxing Day.

The Hammers are preparing for the clash with the Gunners but they could be without both the Jamaica international and the Italian. 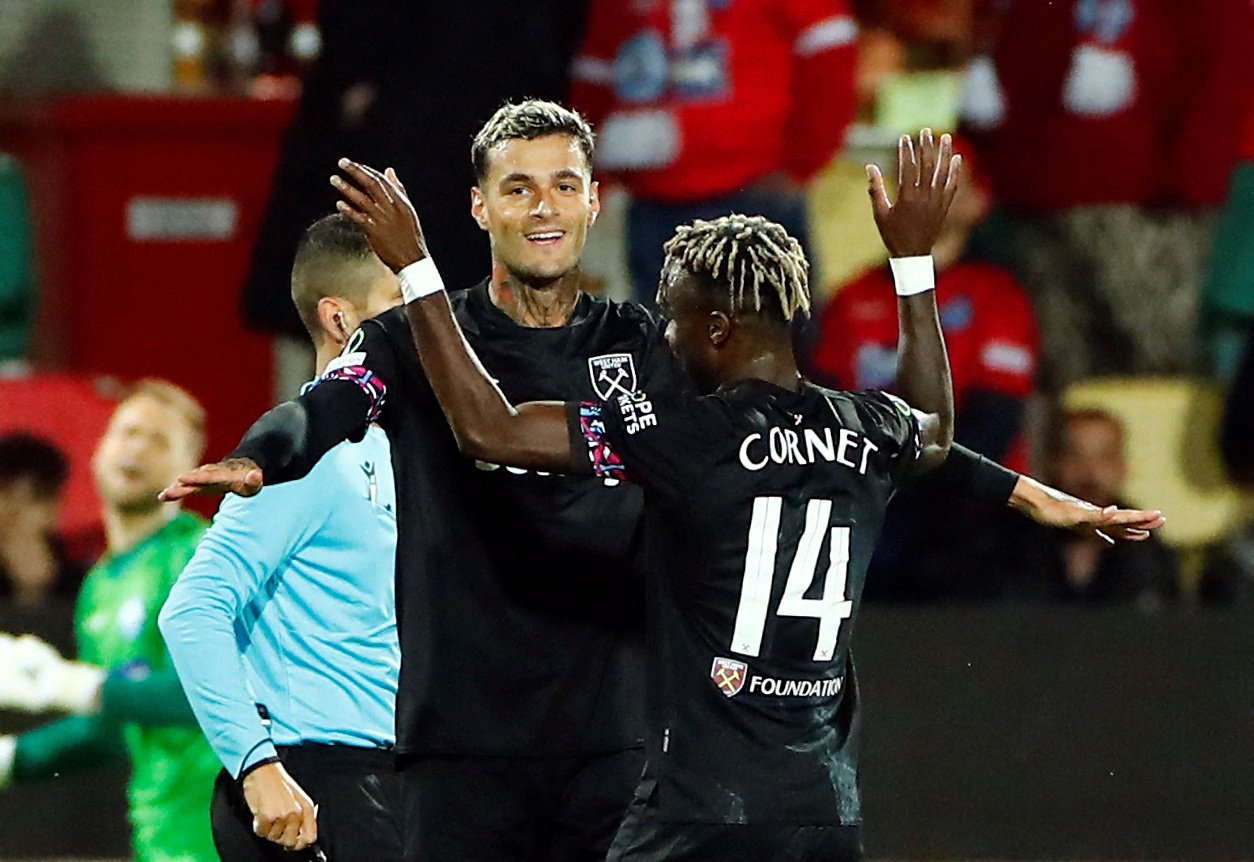 Scamacca is struggling with an ankle issue, while Antonio has a calf problem.

And that means the Hammers could go into the clash without a recognised striker, unless Moyes looks to the Under-21s and promotes a youngster.

There is also the potential of Moyes using a false nine, potentially with Jarrod Bowen up front or a player of his ilk.

There is also an injury concern over Nayef Aguerd, who sustained an issue with Morocco at the World Cup as they reached the semi-finals, and Moyes has confirmed his fitness will be assessed before the encounter.

Speaking at his pre-match press conference, as per Football.London, the Hammers boss said: “I’m not sure if Gianluca or Antonio will be available against Arsenal’

← Moyes: “Everyone needs to stick together”
Moyes reveals board talks →
Click Here for Comments >