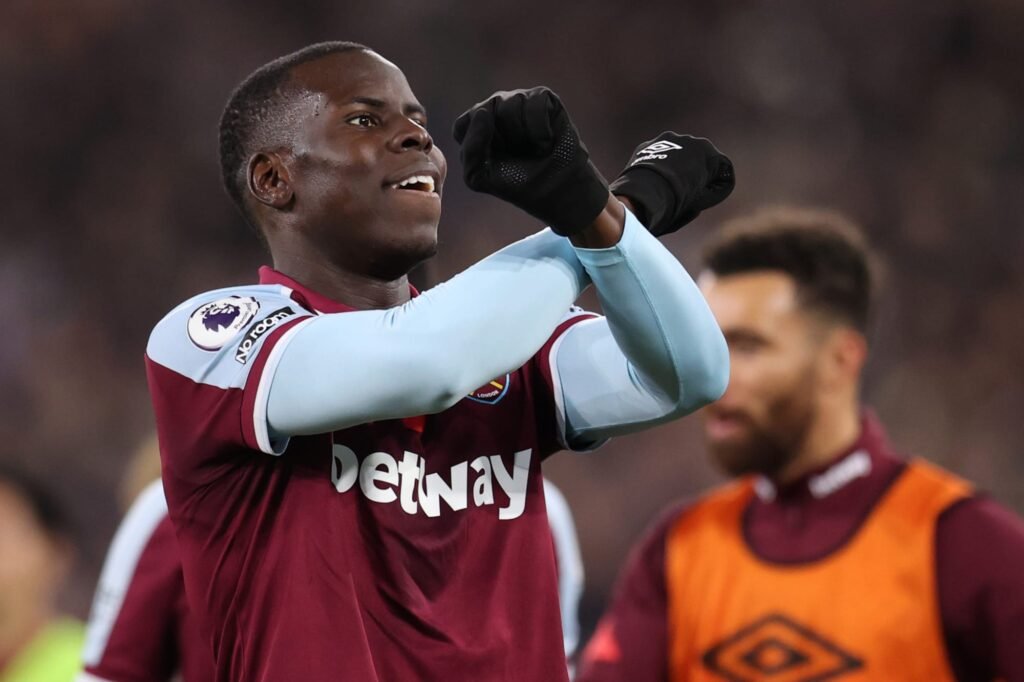 We revealed several days ago that the central defender could be back in a matter of weeks after original reports were that he could be out for the season.

Out understanding is that he could be back by the end of next month or early February after making terrific progress in  his rehab programme.

And the manager has also made it clear that Aaron Creswell’s back injury – as we explained – is a more difficult one to read at the moment.

It was hoped he would be back by now but out understanding is that he has a chipped bone in his back which is still giving him pain.

In the meantime Moyes has revealed that Zouma is well ahead of schedule after suffering a hamstring tendon injury against his former club.

He said: “Both are coming on but the good news is that Kurt is doing really well and we are pleased with where he is.

“I couldn’t say when he will be back but he’s really positive about his injury and I am hoping for more positive news.