Moyes could be crowned manager of the season 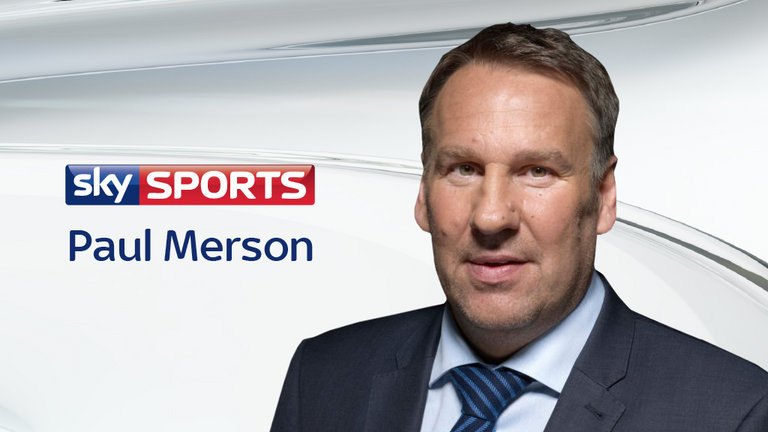 Sky pundit Paul Merson has praised how well West Ham manager David Moyes has done with his squad this season.

The Hammers finished 16th in the Premier League last year just above the relegation drop zone, but with four games remaining this season, they are in the running for Champions League qualification.

Moyes has helped transform the mentality of the team to see them mix it with the best in the division, and they’ve now got some favourable fixtures to try finish in the top four

“David Moyes has got to be manager of the season if he gets West Ham in the Champions League,” Merson wrote for the Daily Star.

“That would mean he has finished above Liverpool, Chelsea, Arsenal and Tottenham, and that would be a phenomenal achievement.

“With the players West Ham have got? It’s scary. You have got to judge a manager by the tools he has got. And with the greatest of respect to the Hammers, their squad is nowhere near as good as those other teams.”

Moyes has already been crowned London manager of the year but if he pulls off Champions League qualification he would easily be worthy winner of the Premier League manager of the season. Even if we have to settle for Europa League of Europa conference cup the feat has been amazing and what he has done with such a small squad is miraculous.

3 comments on “Moyes could be crowned manager of the season”