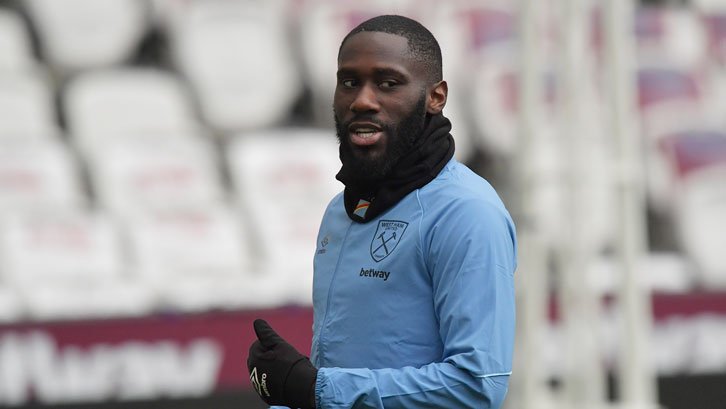 David Moyes was coy over the extent of injuries to Aaron Cresswell and Arthur Masuauku which kept them out of the Hammers 3-2 loss to Newcastle at St James Park this afternoon.

The manager told reporters post-match “They’ve both picked up injuries and we’re missing a couple others as well, it was quite a big chunk of the boys missing today. Nevertheless, I think we put in a pretty good sterling performance, disappointed about the third goal. I’m hopefully going to get the back quickly but I’m not putting any time on it.”

Cresswell pulled his hamstring last week but scans have shown there is no tearing, it is likely he will miss the match against Chelsea next weekend but should be back the following week for the game against Burnley. Arthur Masuaku is understood to have suffered a small knock in training which caused his knee to swell up. It is not thought to be serious and he should be able to resume training on Monday. He should be fit and available for selection for the Chelsea game.

Jesse Lingard is also expected to be fit for the Chelsea game with Moyes saying he was most likely suffering from cramp and not an injury.