Posted by Dave Langton on February 1, 2021 in News, Whispers

David Moyes was left disappointed with the Hammers’ performance as they lost 3-1 to Liverpool on Sunday evening.

The two sides played out a relatively even first half but the Irons were undone by a brilliant finish by Mo Salah, who then scored again. 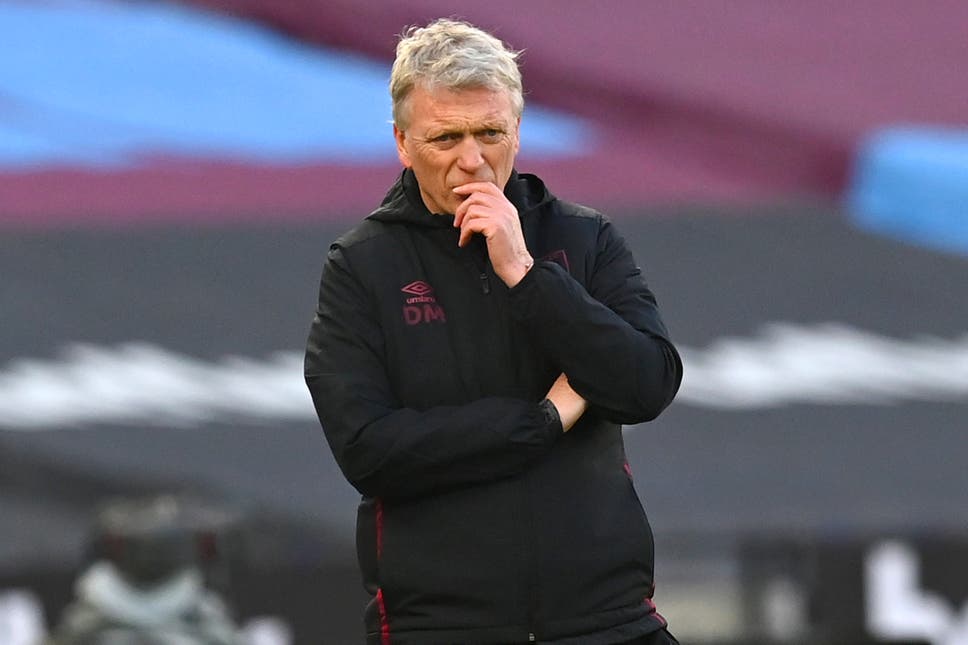 Georginio Wijnaldum added a third and while Craig Dawson pulled one back at the end, this was a dispiriting result for the Irons.

Moyes was left upset with the way his side played, insisting that they actually performed better earlier this season at Anfield, when Diogo Jota’s late goal gave the Reds a 2-1 win.

Speaking to the club’s official website, the boss said: “I’m disappointed with the overall result and performance because I didn’t feel we played as well as we have done but let’s not underestimate the team we were playing against and the challenge we had.

“I believe we probably played better at Anfield at the start of the season than we did today. We’re growing in confidence and attack them a bit more, but the more we tried to open up the harder it became for us, so it’s a big lesson.

“It’s still the start for us and we’ve got a long way to go to get to the level of Liverpool.”

Moyes believes that this was the latest example of a disappointing trend that has seen the Hammers play well but ultimately lose against the big sides, as happened in the defeat at Chelsea earlier this season.

He added: “We have had a couple of games like this – the Chelsea game was very similar – where we played well and were right in it and had chances, then ended up conceding a couple of goals.

“It was 1-0, we had a corner kick and we didn’t deliver a particularly good ball and they made it 2-0 from our corner kick when we’re trying to get back into the game at one-each.

“We just didn’t play, we didn’t have good enough control, they put us under a lot of pressure and pressed us hard and we found it very difficult to get the ball down and move it around as well as we have done at Crystal Palace.”

The Irons are back in action later this week against Aston Villa.