David Moyes has confirmed that Lucas Paqueta has had a medical with West Ham and is close to joining the club.

The Hammers have been pursuing a deal for the Lyon attacking midfielder for the past week. 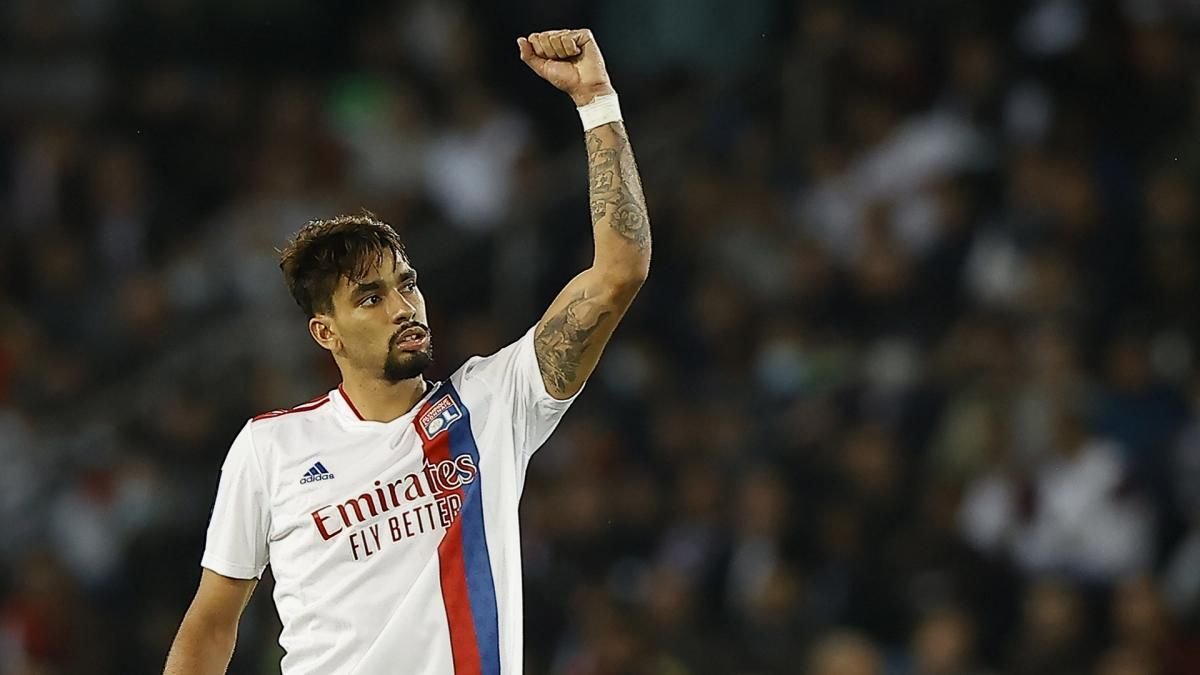 The two sides have agreed a fee worth €50m (£42.4m) for the playmaker, who has impressed throughout his time in Ligue 1, and has continually been linked with a move to the Premier League. Spurs and Arsenal have both been credited with an interest in the past.

The 25-year-old has now gone through his medical checks with the Irons and Moyes confirmed after the win over Aston Villa, in which the Irons did look short of creativity, that Paqueta is nearing a move to the club.

As per The Telegraph’s Mike McGrath, he said: “He’s had a medical and we’re hoping it comes off. He’s another exciting player for us.”

Paqueta has been with Lyon since 2020 and has made 80 appearances for the club, scoring 21 goals and laying on 14 assists. He has won 33 caps for Brazil.