Napoli are eyeing a move to sign Adnan Januzaj as he prepares to leave Real Sociedad.

The winger is a big David Moyes favourite and has played under the Hammers boss at both Manchester United and Sunderland. 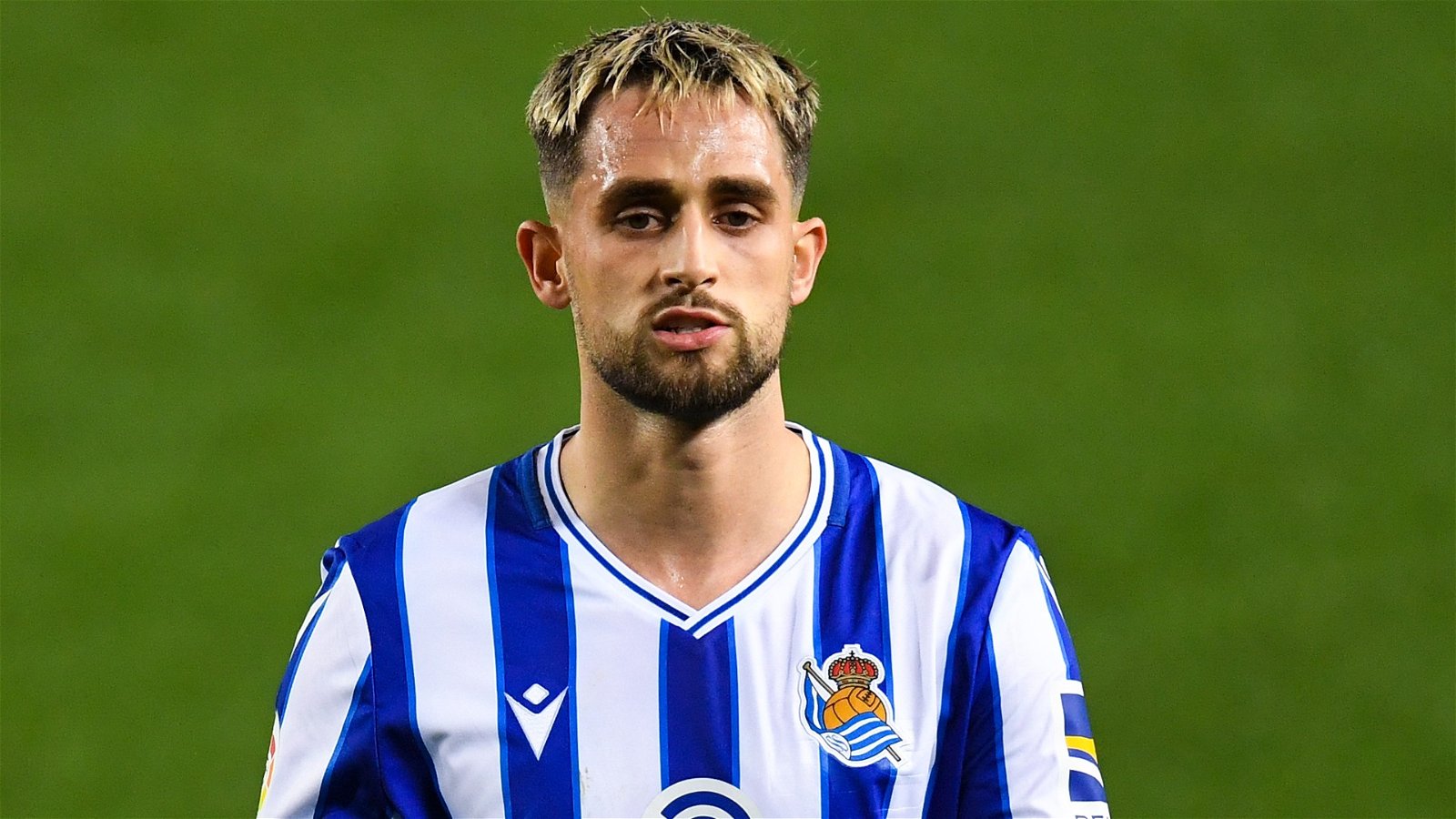 We have reported previously that Moyes remains interested in a reunion with Januzaj this summer but there is also interest from Serie A club Napoli.

According to Italian outlet Il Mattino, Napoli are monitoring the Belgium international as he prepares to make a decision over his future.

Januzaj can speak to any club he wishes ahead of his next career move and he may well be intrigued by the prospect of playing in the Champions League with the Serie A side.

The 27-year-old made 168 appearances for Real Sociedad in total, scoring 23 goals and laying on 21 assists, while he has won 15 caps for Belgium. He can play anywhere across the forward line, including up front.