Moyes finds it’s all in a name 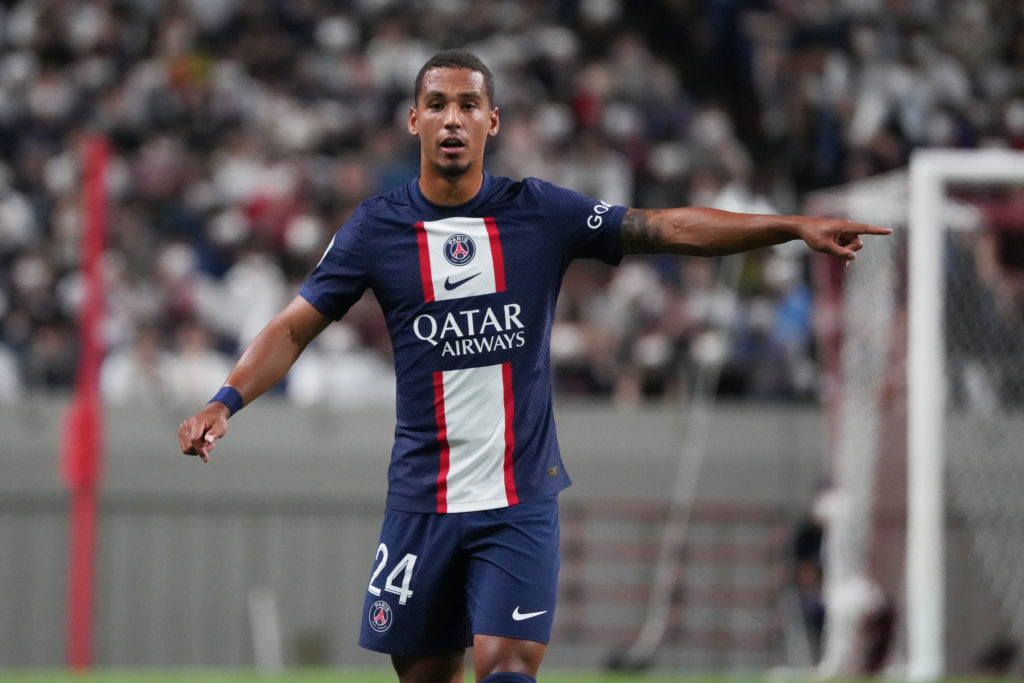 New Hammers signing Thilo Kehrer may well be set for a debut against Brighton tomorrow (Sun) but whether David Moyes gets his name correct on the team sheet is an entirely different matter.

The former Paris St Germain could be used in any of three position should he be selected – right or left back of central defence.

However, Moyes has had a problem with the guy’s name so far following his £10 million arrival admitting that he has been calling him everything under the sun with Phil probably the favourite after his days with Phil Neville at Everton

However  the Scot does know for sure, though, is that in the 20-cap Germany international, who could start against Brighton on Sunday, he has landed a proper Mr Versatile who could also turn out to be a great leader.

He said: “When we were recruiting him, we were watching him sometimes at right-back and left-back for PSG, sometimes the same for Germany. I’d watch him player centre-back for PSG sometimes but they had so much of the ball you didn’t see how he was under pressure that much. But he’s very confident with both feet and he’s going to give me a lot of help at full-back going forwards.

“I possibly see him being a better centre-half in a back three but, at the moment, we don’t have many centre-backs to choose from, so we’re short a little bit, and I’m hoping his versatility is something we can use. He has actually played as a holding midfielder for Germany as well.”

As well as working for him, Neville’s versatility arguably counted against him at times, too. Moyes added: “Maybe Thilo would think like that as well. Nev could play midfield, right-back and centre back as well.”

The match kicks off at 2pm at the London Stadium with the Hammers looking for their first Premier League points of the season.