Posted by Dave Langton on December 23, 2020 in News, Whispers

David Moyes has given his Christmas report on the rising Irons and believes there is a real team spirit at West Ham which he aims to keep it going in the coming months.

The Irons are currently 10th in the Premier League table, but they are just five points behind fourth-placed Everton. 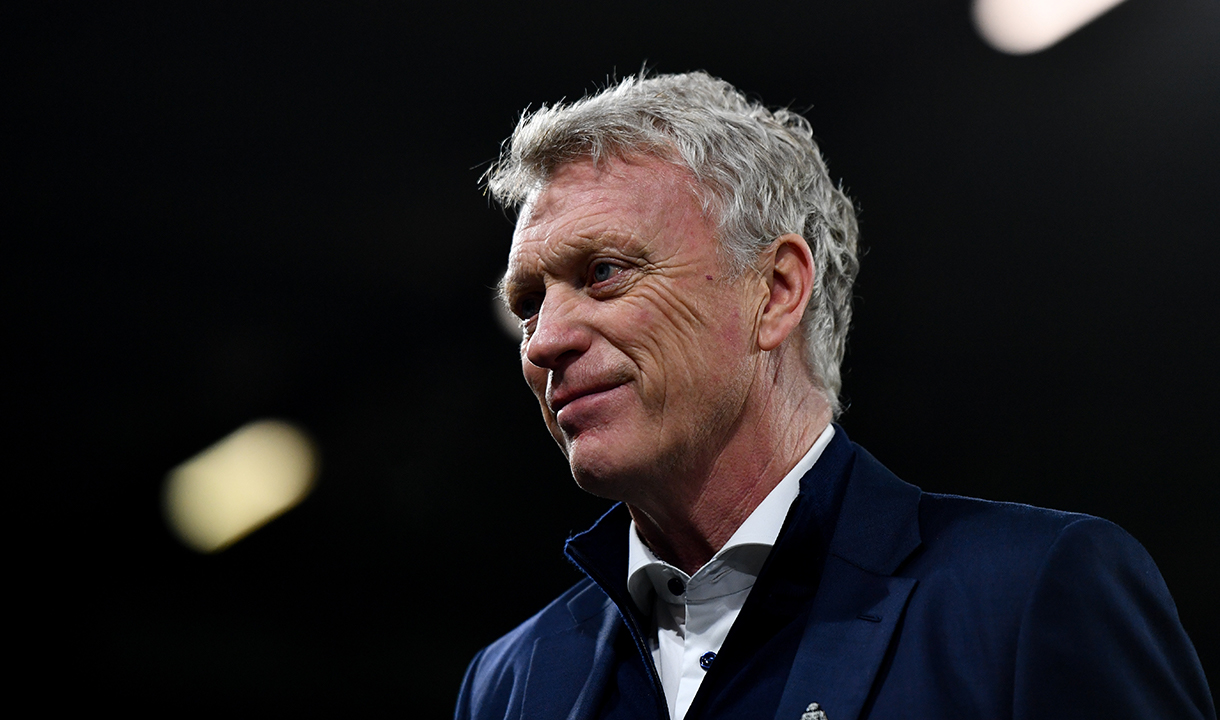 There has been a massive upturn in results and the Irons have lost just five times this season.

Moyes’ men have also recorded encouraging results against the likes of Spurs and Manchester City.

The Scot, of course, took charge with the club in dire relegation trouble and he believes that there has been a wholesale change of atmosphere in recent months.

Of course, he is naturally desperate to keep that going as the season continues and the hopes of qualifying for Europe remain.

Speaking to the club’s official website, he said: “This Club has a real togetherness now

“It was a big satisfaction to come back and keep West Ham out of the Championship, because it was a difficult situation.

“Even though the quality of the squad was better, with the quality of the Premier League at the time and the way that Bournemouth and Norwich, two of the teams who went down last year, were pushing really hard to stay up, it made it hard for us right until the end.

“The most pleasing thing for me was how the players have come back and the group have got better. We’ve made progress in many ways and the players have played well. They’ve done a lot of good things.

“When you’re just outside the bottom three, and suddenly you’ve got yourself mingling near the top end and competing against nearly all the top sides, not looking out of place, I’d have to say ‘well done’ to the players.

“We’ve had some outstanding performers so far this season – some of our players are playing as well as anybody else in the country. We’ve also had big improvements from players who maybe over the last year or two have not played as well. From the players’ point of view, they have to be really pleased with what they’ve done.

“For me, I see a growing team spirit and togetherness throughout the Club – and now, we’re just looking to pull that all together. I really do think there’s a harmony around the Club and we can continue to build on that.”

West Ham play Brighton the day after Boxing Day before clashes with Southampton and Everton round off the festive period.