Posted by Dave Langton on September 17, 2022 in News, Whispers

David Moyes has hailed Aaron Cresswell ahead of his 300th game for the Hammers.

The left-back could bring up the milestone for the Irons this weekend against Everton. 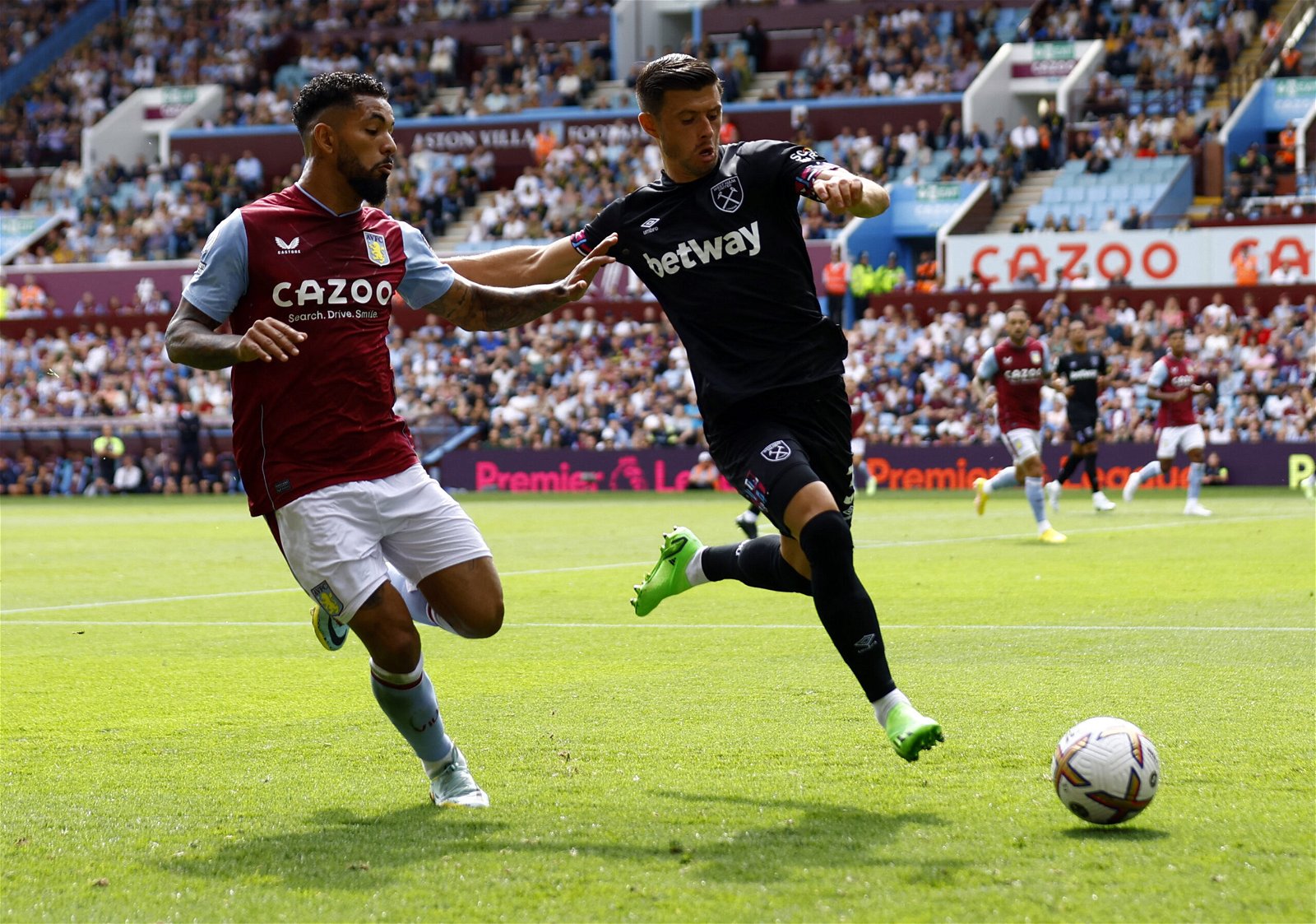 Moyes feels that Cresswell is continuing to improve at the club and is now a key player under his management.

Speaking to reporters ahead of this weekend’s clash with the Toffees, Moyes said: “Really pleased for Aaron because in the last two or three years, certainly since I’ve been here, I feel like Aaron has improved in lots of ways.

“He’s a really good senior pro at the club. He’s helped with assists, he’s helped with how we’ve changed playing in the last two and a half years and I think we only give Cressy credit because he is working hard to up his levels.

“Pleased for Cressy to get to 300 games and hopefully, he goes on longer.”

Cresswell has nailed down the left-back spot at the Irons since his debut.