Moyes’ Hammers future has been decided 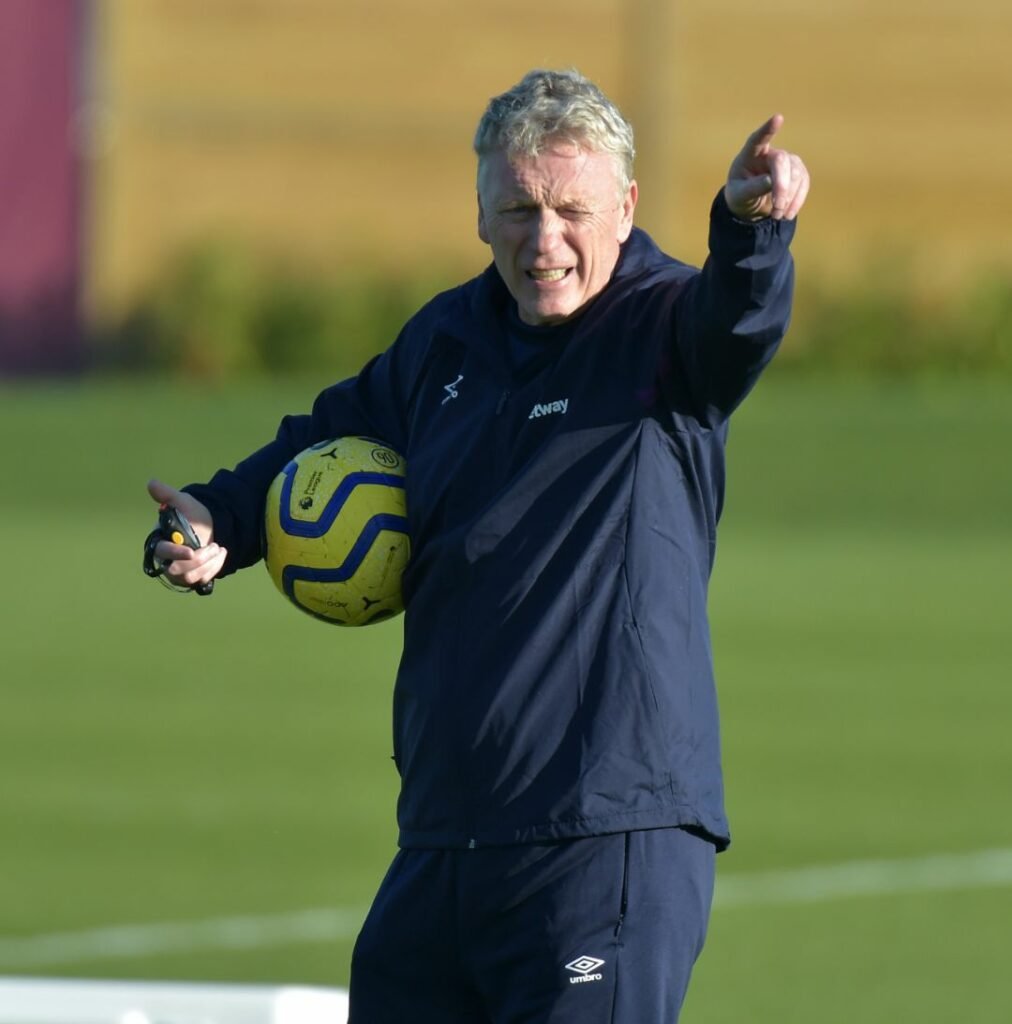 David Moyes will remain as the Hammers boss whatever their Premier league fate this season.

The Hammers kick off their interrupted season against Wolves at the London stadium tomorrow evening – the first of three particularly difficult games with Spurs (away) and Chelsea at home to follow.

There have been suggestions that should the manager fail to keep them afloat in the top league he will be leaving the club for a second time despite saving them last time round.

However, ClaretandHugh has learned that the club are determined to stick by the Scot regardless of the outcme to this horrifying season.

There is nervousness around the club as we prepare to resume and a crash into the Championship is seen as a near apocalyptic scenario.

But there is great faith the manager has a squad to survive and a senior source told us  on the ‘phone:  “David will definitely be here next season regardless of the outcome to this one. This has been an impossible season by anybody’s standards.”

4 comments on “Moyes’ Hammers future has been decided”