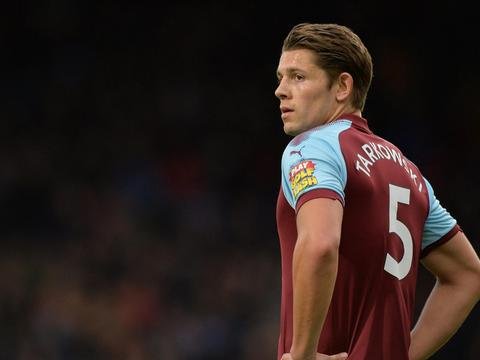 West Ham will not be in the market for James Tarkowski this winter despite previous big interest from manager David Moyes.

The Burnley central defender is out of contract in the summer and may have been expected to command a small fee.

The Hammers went to £40 million plus when Moyes showed earlier enthusiasm for the player who is now being linked with us again and Newcastle.

But Claret and Hugh understands the manager has gone off the player and will be looking at players brought before him by his new recruitment chief Rob Newman.

A source also revealed that Burnley are likely to want more than the £10 million than is being reported.

Moyes chased Tarkowski for several weeks but finally pulled the plug on the player when Burnley declared they wanted £50 million for the 29 year old who himself made it clear he was looking to regain his England place and join a Champions League outfit.

4 comments on “Moyes has gone off central defender target”