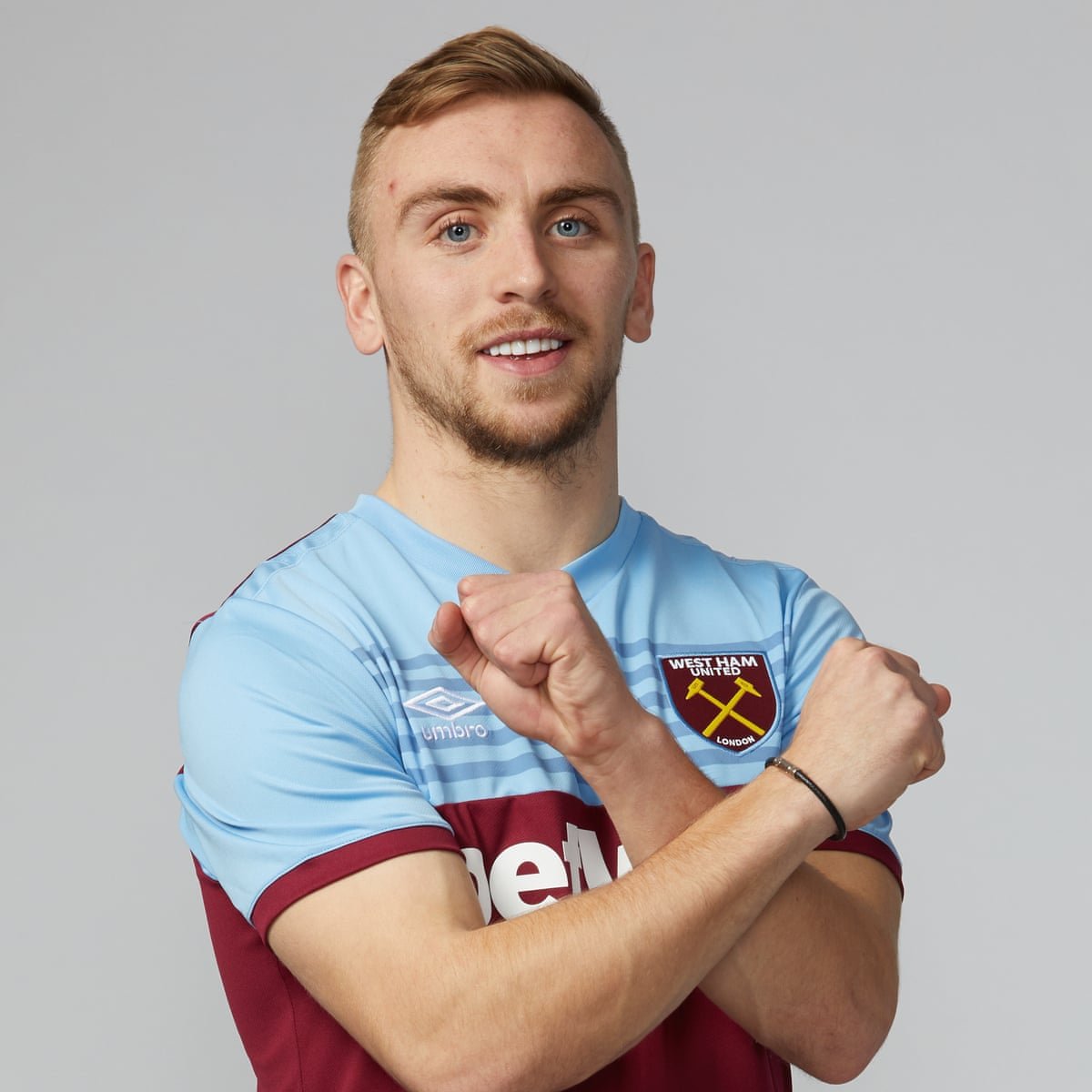 David Moyes could call on Jarrod Bowen as a replacement striker for the injured Michail Antonio.

Earlier today the manager admitted his only striker will not be available on Sunday but in reality, the 31-year-old will be out for a lot longer.

With no obvious replacement, the gaffer could get the former Hull City winger to fulfil a role upfront.

According to fans we have spoken to at  Hull City  Bowen was often called to fill in a centre forward role at the Championship club and excelled at it.

The former Hereford United youngster has already found the back of the net 16 times for Hull City in the season he joined the Hammers.

Predominantly left-footed, Bowen can score all types of goals. He’s no stranger to cut in from the right and lash home, but he’s also got long rangers, poacher’s efforts and headers in his locker to boot.

He has the goal-scoring knack of a centre-forward but the pace and trickery of a traditional winger to boot.

While coming on for Michail Antonio last weekend against Wolves he scored within two minutes of coming on.