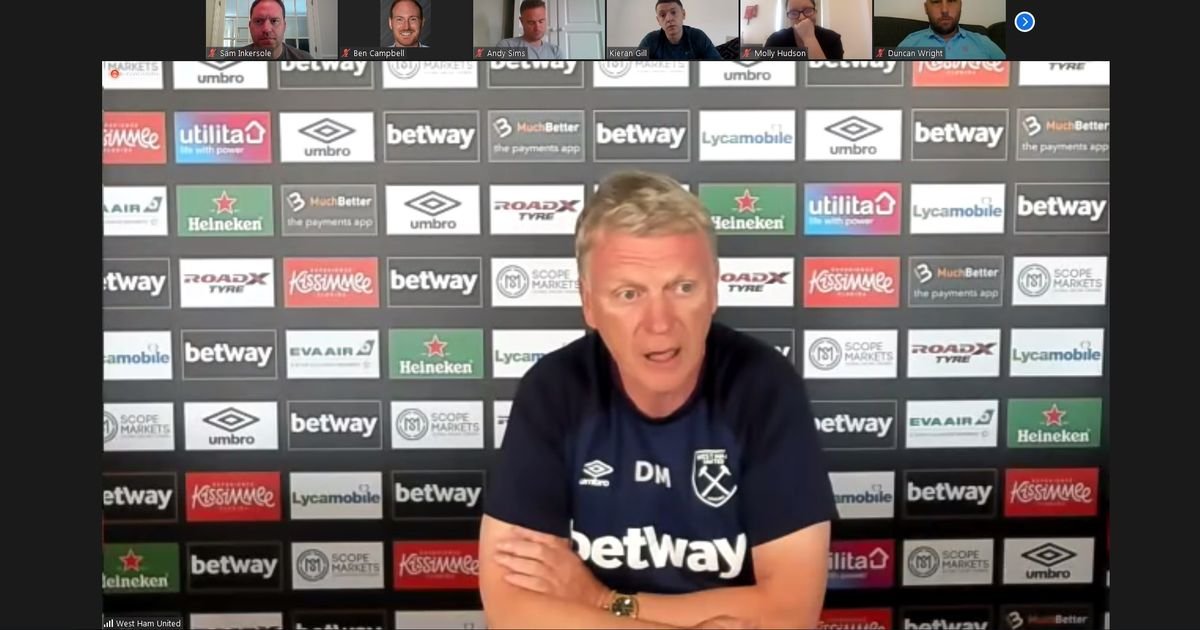 David Moyes could go back into the transfer window for a top central defender next summer despite his expected move for £1.2 million Silkeborg Frederik Alves Ibsen.

Stories are emerging this morning that the young Dane will not be bought as a first team squad player should he make the move and that the manager still intends to buy a top class back-up player as a matter of priority.

After hunting James Tarkowski and others in the last window he was left to eventually take Craig Dawson on loan from Watford for the season.

He has been delighted so far with the form of Fabian Balbuena  at the back along with the outstanding Angelo Ogbonna and has Issa Diop chomping at the bit for a return to the starting eleven after recovering from Covid 19.

However, he still feels that four quality central defenders are required at the club and along with a striker and back-up defensive midfielder.