Moyes hoping for off day

David Moyes knows that Liverpool need to have an off day if the Hammers are to beat them this weekend.

The Irons go into the game in fourth place in the Premier League, two points behind the Reds in second. 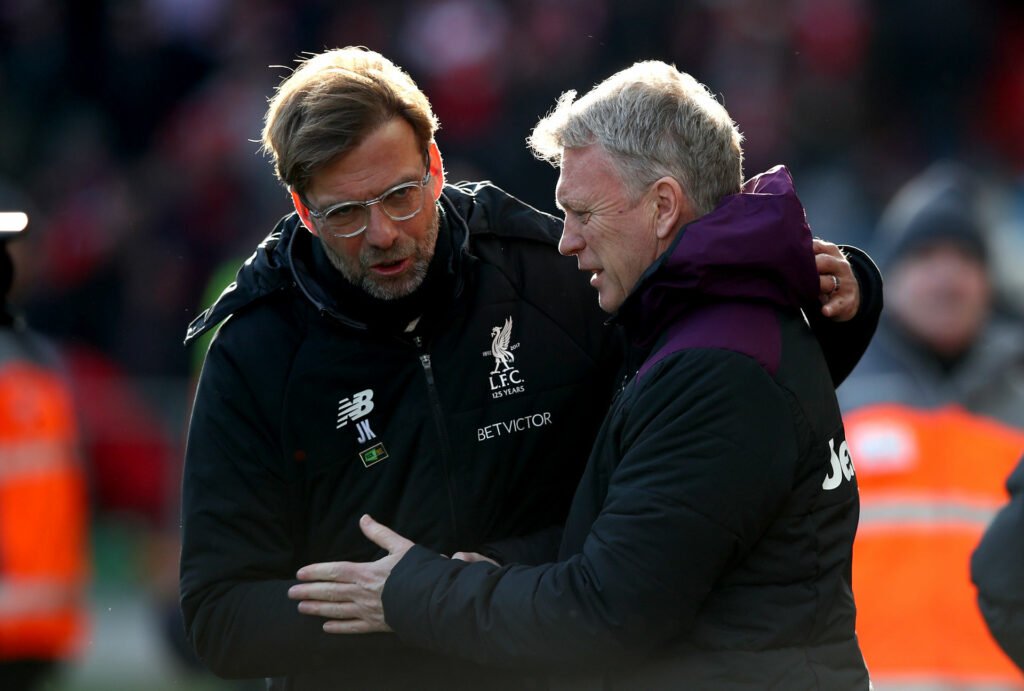 Liverpool are the only unbeaten team left in the top-flight, although they have dropped points, drawing four games in total. They drew 2-2 with Brighton last weekend and have also drawn against Manchester City, Brentford, and Chelsea.

And Moyes is well aware that the Reds will need to play poorly if the Irons are to pick up their first victory over the Reds in five years.

Indeed, the last 10 meetings between the sides have ended in eight Liverpool wins and two draws, with the last stalemate coming in 2019, in a 1-1 draw. Last season, the Reds won 2-1 and 3-1 in the two Premier League meetings.

Speaking to reporters ahead of the game, as per Football.London, Moyes said: “I think they’ve got a really good team and they are obviously going to challenge for all the big titles this year.

“We go into the game believing in how we’re playing. We want to give them a better game than last year and show them we’ve progressed.

“We know they’ll rise to the challenge too and it’ll be a tough game.”

He added: “We will try and give them a difficult game.

“We need them to have an off day but we need to be fully on our game.”